Bay City News
SACRAMENTO, Calif. -- Roughly 49,000 pounds of illegal fireworks have been seized in the last two weeks from at least three locations in the East Bay and others throughout the state in preparation for July 4, Cal Fire officials announced Thursday at a news conference in Sacramento.

"With the increase in large, devastating fires across the state, we cannot stand by and allow this type of activity to occur, threatening not only property and natural resources, but the lives of the citizens we protect," Pimlott said in a statement.
Report a correction or typo
Related topics:
californiasacramentoexplosives foundcrimearrestcal firefireworks
Copyright 2020 by Bay City News, Inc. Republication, re-transmission or reuse without the express written consent of Bay City News, Inc. Is prohibited.
RELATED 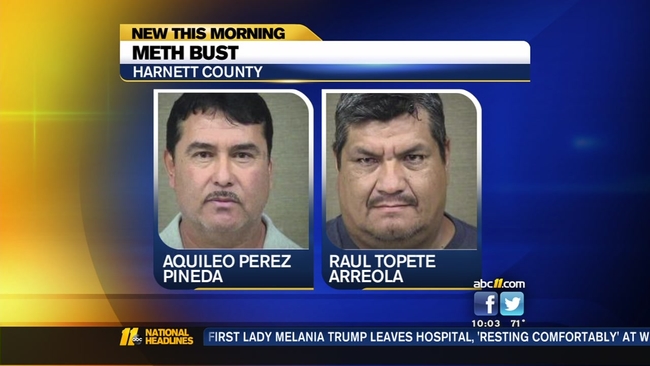