Kerr just finished the fourth year of a five-year, $25 million deal with his third NBA championship in four years. He has dealt with health issues for the past three seasons, but Lacob told ESPN late Friday night that he believes Kerr wants to remain as coach long term.

"We'll get it done this summer," Lacob said after the Warriors swept the Cleveland Cavaliers in the NBA Finals. "Let him rest a little bit. But we'll get it done. He wants to be with us. We want him long term.

"He obviously has some health issues he's still working through, but we'll get it done. I think as long as he feels comfortable doing it long term, we want him."

Kerr was able to coach without any interruptions this season after missing time each of the previous two seasons because of health issues stemming from complications following back surgery in 2015. Kerr is still bothered by those symptoms but told ESPN that he had been able to manage them better this season.

"The job and my family carry me through," Kerr told ESPN Radio after Friday's game. "There's a lot of difficulties when you have some health issues, and it's not easy. But when you have something to be excited about when you wake up in the morning and you have a great family like I do, it's all worth it." 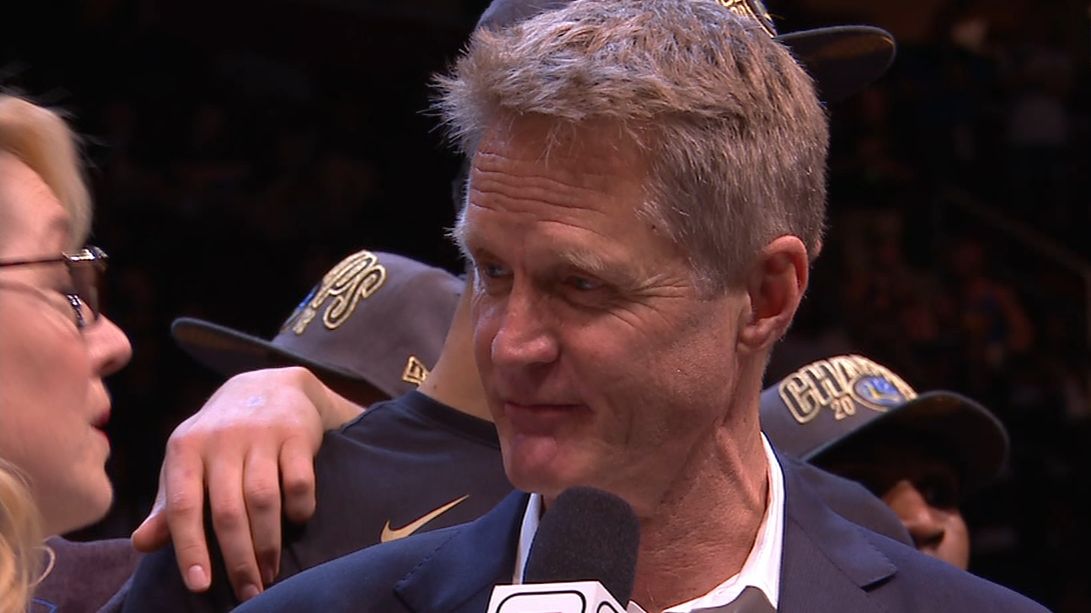