The 81-year-old justice, a native Northern California, was appointed by President Ronald Reagan in 1988. This may mean big changes for the country's highest court.

"This is a very frightening moment for the left," U.C. Hastings Law Professor Hadar Aviram said. And, perhaps for the right as well.

Aviram says Kennedy was known as a swing vote with a strong libertarian streak. "Justice Kennedy is widely regarded as a centrist and this is partly because of his decisions pro-same sex marriage and pro-better conditions for inmates."

Not to mention a defender of free speech, affirmative action and inmate rights.

Kennedy also re-affirmed Roe v. Wade in the early 1980's when he was again the swing vote against a Pennsylvania law that placed obstacles on abortion.

Kennedy has also written every major Supreme Court decision protecting gay rights.
In June 2015, Kennedy was the swing vote in the historic five to four decision legalizing same sex marriage throughout the country.

"I certainly feel more uncertain than I did yesterday," says former San Francisco Supervisor and gay rights activist Bevan Dufty. "If this president gets another appointment, whether it's Roe v. Wade, voting rights, gerrymandering, LGBT rights, it just feels, it's scary."

But, Aviram says Kennedy often sided with conservatives, especially in the recent past. "When you look at his decisions this term you'll see that out of the 19 decisions that were given five to four across political lines, he voted with the conservatives."

Aviram says regardless of his political views, lawyers felt he was more open minded than many of the other justices.

"So people would come to the Supreme Court with difficult and contentious cases and would at least know that they would have a listening ear."

And that whether or not Kennedy agreed with them, they stood a chance of changing his mind. 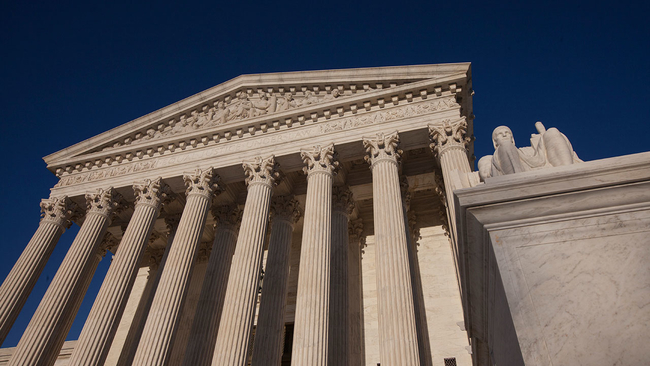 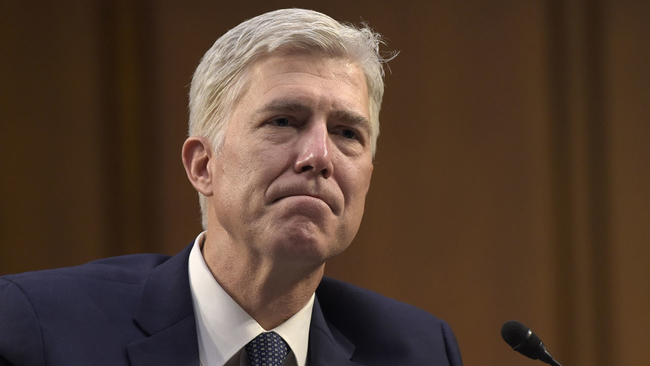