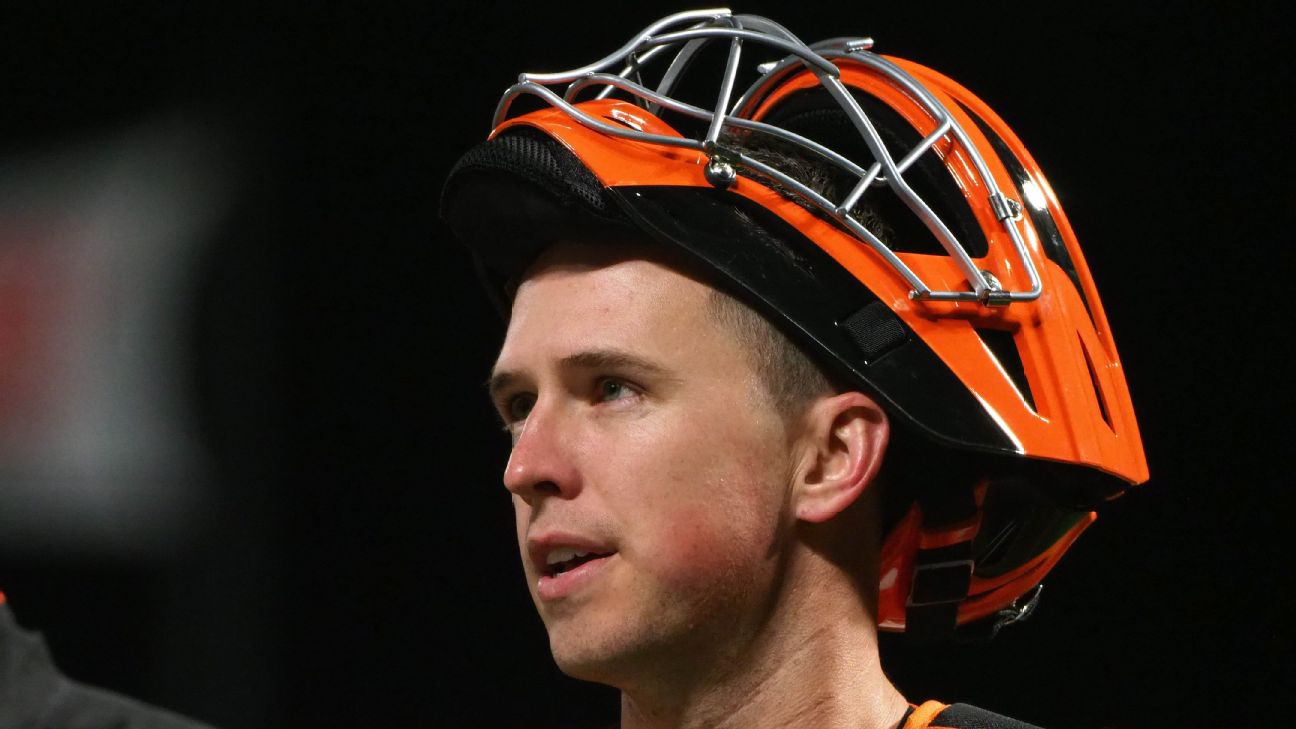 SAN FRANCISCO -- San Francisco Giants catcher Buster Posey will miss the All-Star Game because of a lingering right hip issue that needs an injection to calm the inflammation.

The hip has bothered him both hitting and catching off and on all season, so Posey is hopeful the time off will allow him to heal.

"It's an honor to be selected to the All-Star Game. It's not something you take for granted and it's a decision I didn't come to lightly,'' Posey said after the Giants' 2-1, 11-inning victory over the Cubs on Monday night. "Making that decision with the training staff and the medical staff, I just felt like that was going to be in my best interest and hopefully the best interest for the team as well."

Manager Bruce Bochy made the announcement Monday before the start of a three-game series with the Chicago Cubs.

The Giants had been discussing the possibility of Posey sitting out the All-Star break for about a month, Bochy said, and Posey is scheduled to have the injection after Sunday's Bay Bridge Series against Oakland.

"His situation with the hip, we're hoping to get to the All-Star break and he will get an injection, but he's going to need some time after that," Bochy said. "He won't be able to participate in the game."

Posey, 31, began the day batting .285 with five homers and 27 RBI in 74 games. Bochy believes the hip has affected Posey's power.

Posey sat out two games in late May at Wrigley Field with soreness in the hip.

"It's flared up on him. He's missed some time because of it not too long ago," Bochy said. "Our hope is make it through this week and we can give him three or four days to get this thing cleared up. ... Hopefully with this injection get this thing to calm down and clear up. He's been playing with it. You can tell, all of you can tell. It's bothered him and he's been a warrior through this. He has missed some time earlier, he missed two or three days. The break will serve him well."