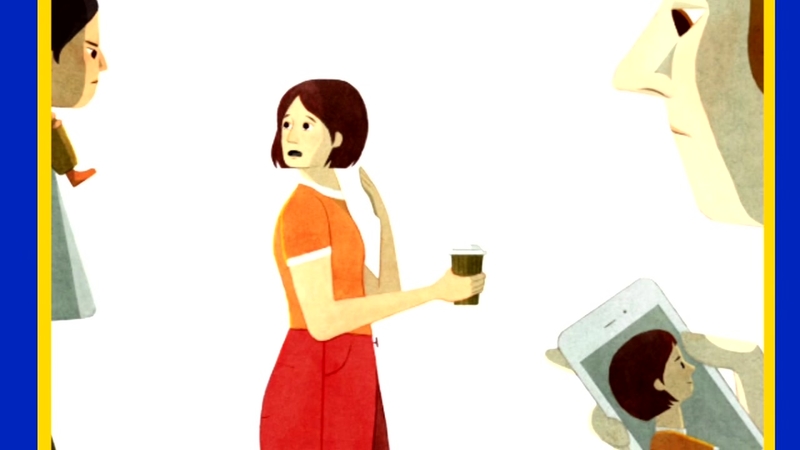 Moms say they are being shamed for 'rational' parenting decisions

A parenting debate ignited by a New York Times op-ed entitled "Motherhood In The Age Of Fear" is exploring how parenting has changed due to public shaming.

The book looked at why leaving children unattended has become taboo. The author, Kim Brooks, said, "We are now living in a country where it is seen as abnormal, or even criminal to allow children to be away from direct adult supervision, even for a second."

This years-long debate is becoming extreme. Researchers at the University of California Irvine studied how people reacted to parents leaving their children unattended.

The researchers used short descriptions of situations and asked participants to estimate how much danger the child may be in.

In Brook's article, she says that "no mom is safe from the parenting criticism."

Brook says she was prompted to write the book after she received 100 hours of community service for leaving her 4-year-old son in the car while she ran into the store.

"If it had been warm out, I would have said no. I knew how quickly a closed car could overheat, even on a 60-degree day," Brook's said.

She said she cracked a window, child-locked the doors and set the car's alarm. When she returned five minutes later, she said her son was playing his game and smiling.

Brooks said she noticed that someone had watched her go into the store, recorded her son, recorded her license plate and called 911.