"Wait time prior to facial recognition is around 29 minutes per passenger," said Brian Humphrey, regional director of CPB for San Francisco and Portland. "Now we're below 22 minutes." On Friday, it was down to 20 minutes.

Arriving passengers have their photo taken, and it's matched to the photo already on file from a previous visit, from a visa application or from a passport.

"We're using a computer algorithm to make sure the person standing in front of us is the same person that that passport was issued to, rather than a human being just looking at the two and comparing it visually," said John Wagner, CPB's deputy executive assistant commissioner for field operations.

If you have an iPhone X, then you're familiar with how facial biometrics are being deployed to confirm identity.

The success rate at Mineta San Jose has been around 99 percent as the system started operating in late June. Part of that high figure is tied to the limited database it's searching. The algorithm only has to check against the list of people on board a particular flight. If that fails, then the backup plan requires a passport or other paper authentication.

"We figured out a way to do it that's token-less, paperless, and simple and easy and very passenger friendly to do," said Wagner.

"I think it's more smooth, I think. It's faster than before," said arriving Japanese visitor Rikako Otomo. 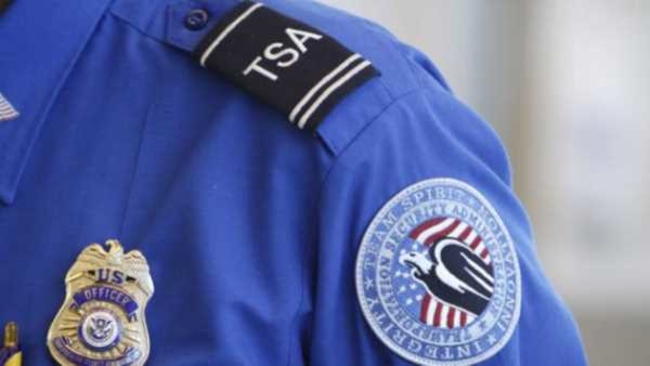