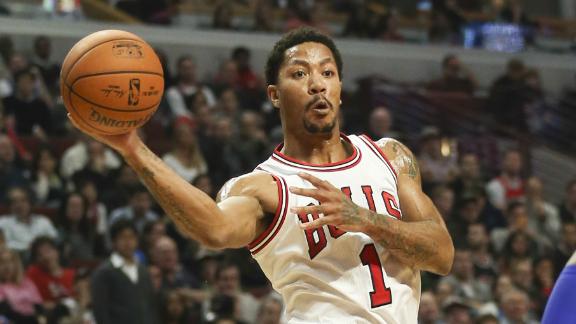 CHICAGO -- Bulls guard Derrick Rose's teammates said Wednesday they were confident in Rose's commitment to the team despite his recent comments about looking out for his long-term health.

Coming off two knee injuries and having played just 10 games the past two seasons, Rose said Tuesday his mind was on his future health, not this season, when he decided to sit out games. He said he didn't want to be sore later in life.

Rose's teammates said Wednesday they understood where he was coming from and didn't doubt his commitment to the Bulls.

"Look, I think that's a fair concern for everybody," Bulls forward Mike Dunleavy said after practice on Wednesday. "It's a big topic now in sports, especially in football with concussions and things like that. It goes the same with basketball. You know different types of injuries and things like that. There's certainly more to life than it.

First-year Bulls forward Pau Gasol hasn't been around Rose for long, but he also believed from what he had seen Rose was dedicated to the team. Gasol and Dunleavy said they hadn't personally heard or read Rose's comments from Tuesday.

"I heard a couple things from people, not directly reading from the outlets, but obviously he's concerned about his long-term health, which we all are in a way, but we're in a business, we're in a sport, where that's what's at stake and that's a commitment that we make, and a price that we pay," Gasol said. "It's something that any athlete is exposed to, but I think he's a guy that works extremely hard. He works hard, and I think he's 100 percent committed to winning and to this team. But in the make of his mind, he's had a rough stretch, so you understand that part."

Bulls coach Tom Thibodeau thought Rose's comments needed to be put into the context of everything Rose has gone through the past few seasons. Rose also recently sprained both of his ankles and missed time. He sat out two games before returning Monday, putting up 24 points and seven assists in a win over the Detroit Pistons.

"I think this: I know Derrick, and I know he wants to play," Thibodeau said. "You have to take a look at what he's just gone through. It's been 2 long years, two major injuries. So, there's a lot going on there. When you sprain both your ankles, you have to do what you think is right.

"As I said, if he's healthy, he should play. If he's injured, he should sit. It's a long time that he's been off. He's got to go. And I think he understands that. Derrick wants to win. We've got a good group. We've got a good opportunity. It's on us what we do with the opportunity. And the commitment from our entire team has to be special. If we want to do something great, the effort has to be great in all areas. I've been around a long time. I understand you can't shortcut this."

Thibodeau thought Rose was dealing with as much psychologically as he was physically with coming back this season.

"What you learn, I think, when you study the league and pro sports, the mental part is challenging," Thibodeau said. "He's dealt with a lot of adversity. You can't forget that. You look at all the great players who have come in this league and done special things, they've all gone through something similar where they've had to get past an injury or two injuries. This is not uncommon. And he'll get through it."

Rose declined to speak to the media on Wednesday.

Rose Has Long-Term Health Concerns
Stephen A. Smith and Skip Bayless discuss Bulls star Derrick Rose's comments that he is managing himself because he is concerned about his future.

Rose Thinking About The Future
The "SportsNation" crew discusses Chicago Bulls star Derrick Rose's comments on limiting his playing time to prepare for life after his basketball career. 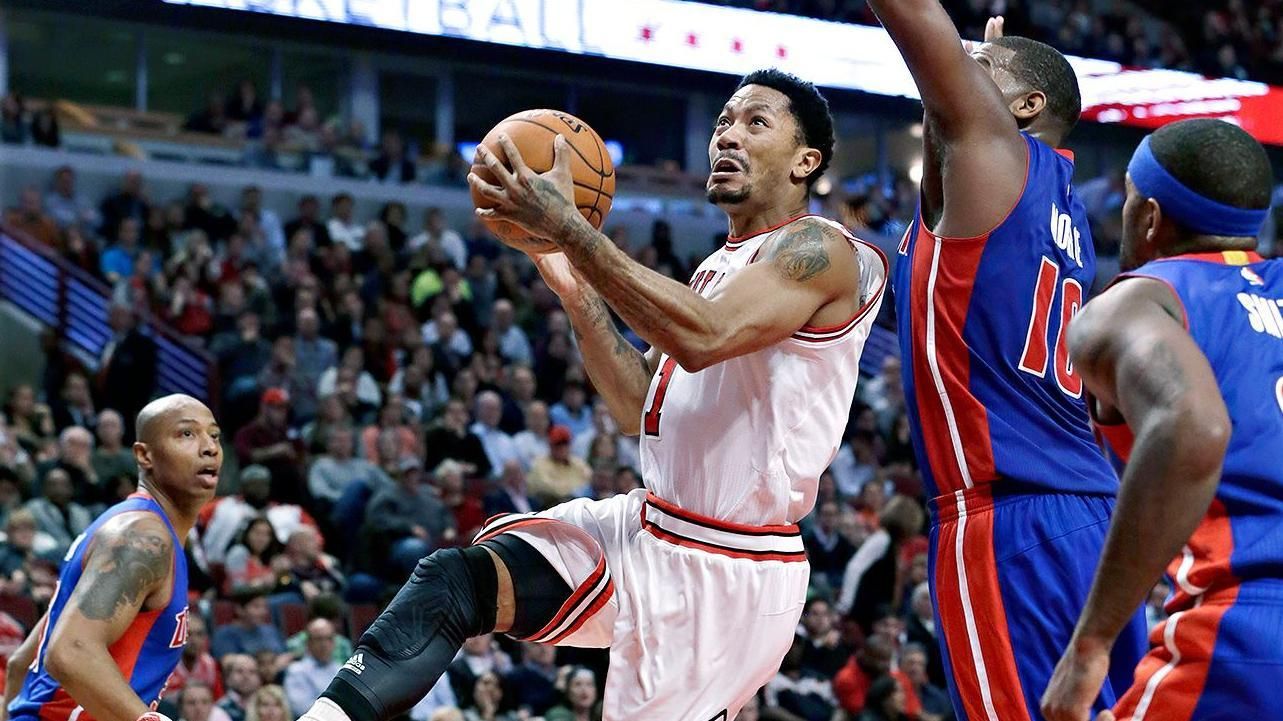