KGO
SAN FRANCISCO (KGO) -- Supporters of Facebook shuttle drivers showed up at the social media giant's headquarters in Menlo Park Tuesday morning demanding better pay, better work conditions, benefits and the right to unionize. The tech company's drivers weren't there themselves since they were working, but they could be blazing a path for themselves here in Silicon Valley.

Teamsters union members and their supporters collected nearly 5,000 signatures on an online petition demanding Facebook respect the rights of its bus drivers to organize a union without interference.

As they tried to drop off a giant printed version of the petition, they were stopped by police who told the protesters they would check with Facebook to see if they would let at least one of their representatives come and turn it in. In the meantime, police told the supporters to return to public property for their protest.

The teamsters say all this started when the bus drivers came to them asking for help. One of the biggest complaints was working split shifts. They claim drivers often wait six hours in between picking up and dropping off Facebook employees without being paid.

"They should be able to make a decent wage, get paid for the time they spend working and have adequate health care and working conditions. Which is not too much to ask from the richest companies in the world," said Rome Aloise of Teamsters Local 853.

Facebook contracts with Loop Transportation for its buses. Facebook declined to comment, but the CEO of Loop Transportation Jeff Leonoudakis sent me a statement saying they pay an hourly wage that is among the highest in the industry with full medical benefits, vacation, holiday and sick days.

Leonoudakis also said Loop Transportation is committed to providing comfortable accommodations for drivers between shifts, whether that's at our bus yard or at the Facebook campus.

If the teamsters are succesful in unionizing the Facebook drivers, it could lead to other tech companies following suit. 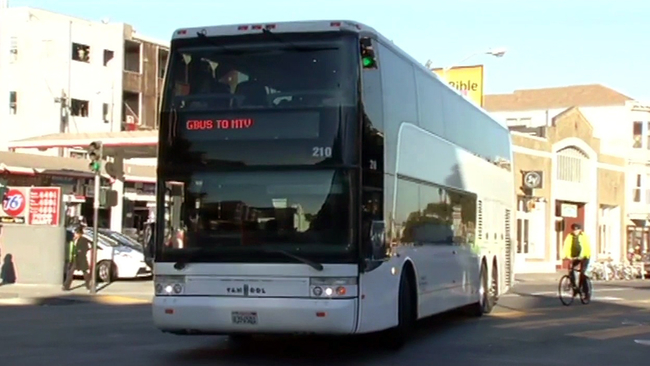 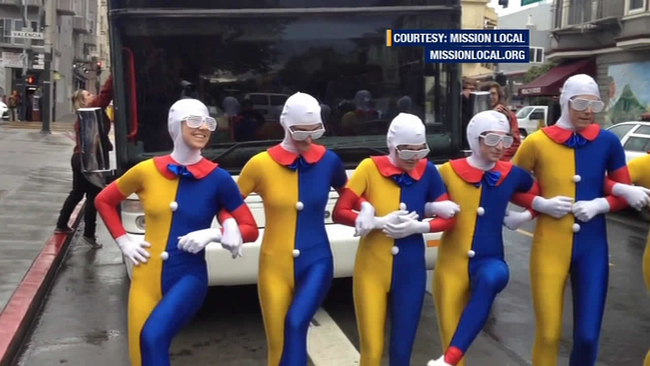