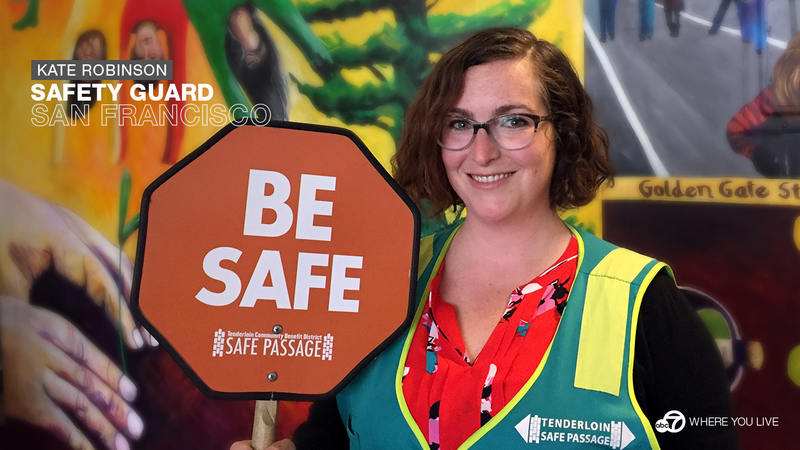 SAN FRANCISCO (KGO) -- Over the past decade, the Safe Passage program in San Francisco's Tenderloin District has helped thousands of kids with navigating the gritty neighborhood.

"Straight shooter. I mean, there's no ulterior motives for her on what she does. She really likes what she does and it shows in her enthusiasm," said Ofc. Robinson.
Co-workers say Robinson is truly dedicated to serving others.