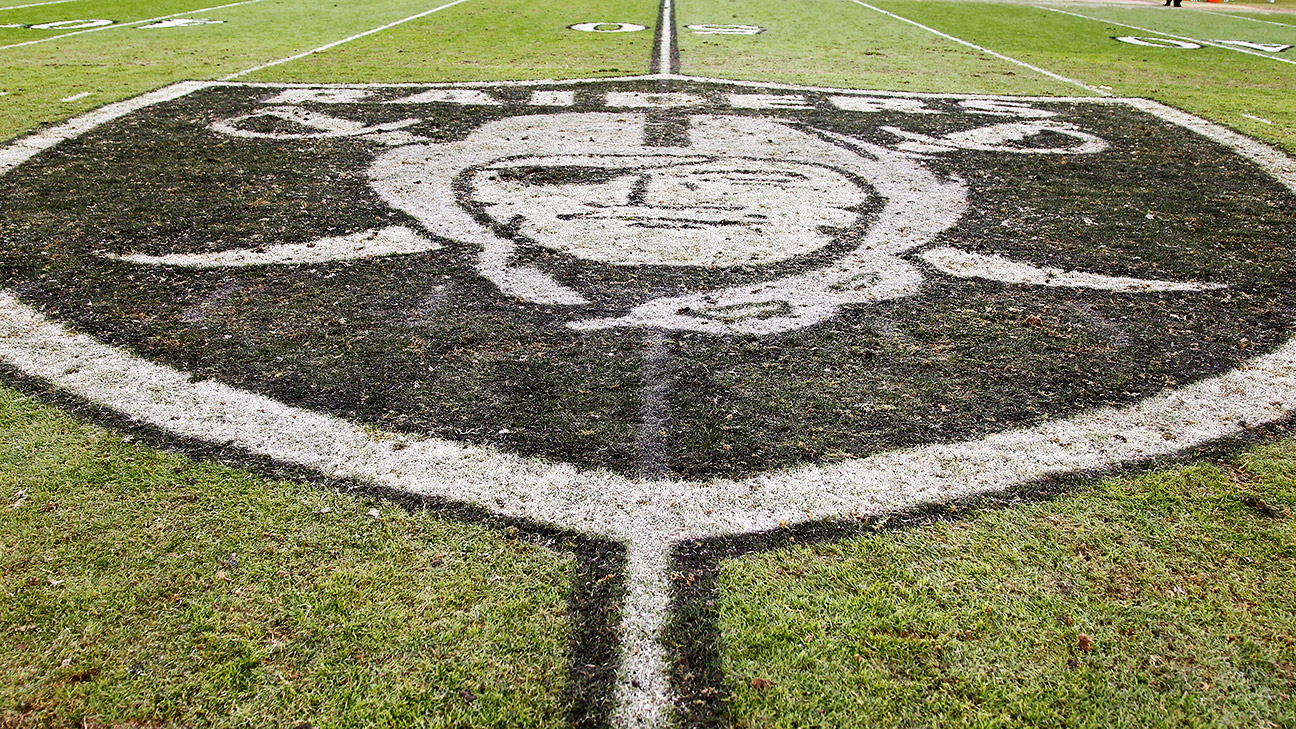 Raiders coach Jon Gruden confirmed Tuesday that DePaola will miss the remainder of the season and said the team will need to acquire a new long-snapper.

DePaola was injured in the first quarter, after snapping on the Raiders' first punt. He was replaced by tight end Lee Smith, who had quality long snaps on punts and two converted field goals.

It was a far cry from the Raiders' 2012 season opener, when Jon Condo was lost against the San DiegoChargersand then-rookie coach Dennis Allen did not have a backup long-snapper. Linebacker Travis Goethel was tabbed and had a disastrous night.

DePaola, 31, was signed as a free agent this offseason to replace Condo, whose contract was not renewed and who remains a free agent.