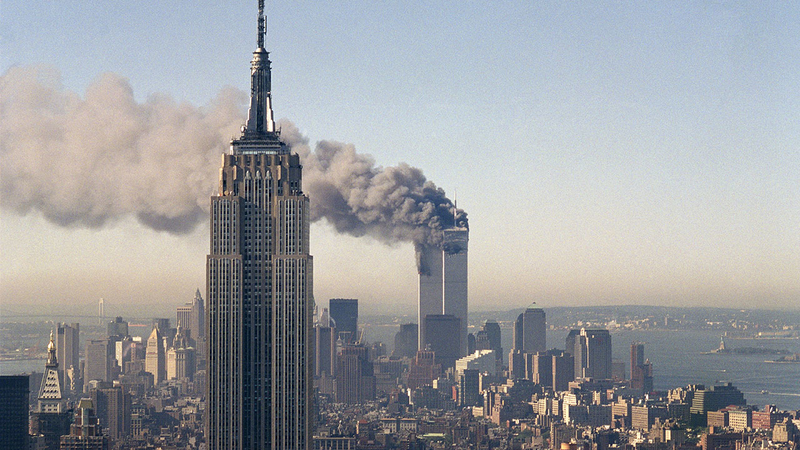 NEW YORK (KGO) -- The TSA released a new chilling video of first responders and 911 calls compiled from September 11, 2001 as the country marked the 17th anniversary of the attacks in New York City.

The full video can be seen below.

Nearly 3,000 people died in the attacks on 9/11, when international terrorism hit home in a way it previously hadn't for many Americans. September 11 still shapes American policy, politics and everyday experiences in places from airports to office buildings, even if it's less of a constant presence in the public consciousness after 17 years.