KGO
NOVATO, Calif. (KGO) -- By no measure is California's drought over. Not officially, at least. But consider that we are still in fall, and more than 20 inches have already fallen on parts of the North Bay, farmers are feeling more confident.

For more on the current storm and how it's impacting the entire Bay Area, click here.
Related topics:
weathernovatofloodingbuzzworthyanimal newsrainfarmingdrought
Copyright © 2020 KGO-TV. All Rights Reserved.
RELATED 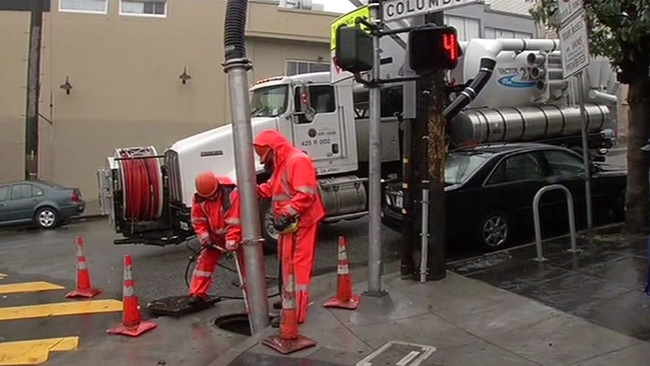 Bay Area's record week ahead for dry weather pattern
Dry start to 2020 has some in Bay Area worried about drought
WATCH IN 60: BART ridership, no Moms 4 Housing charges, moderate drought in CA