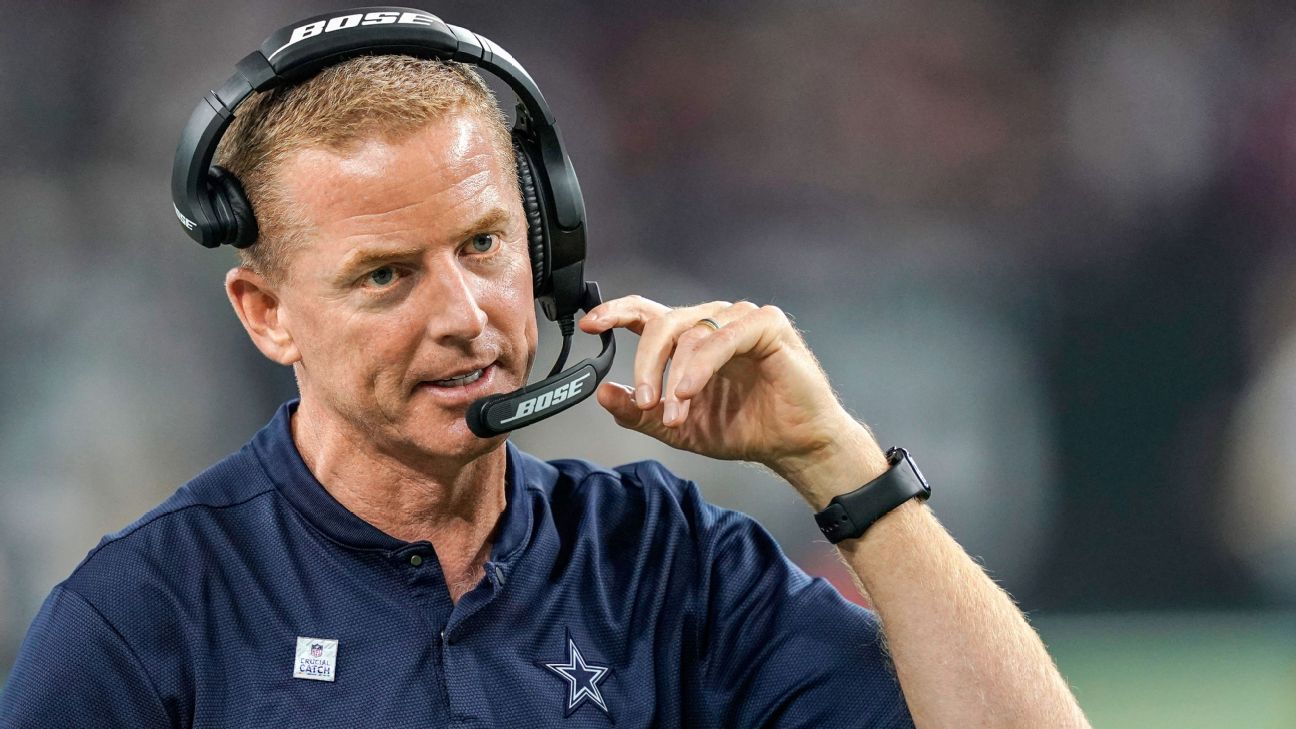 FRISCO, Texas -- Jason Garrett acknowledged that the Dallas Cowboys paid a big price to acquire Amari Cooper from the Oakland Raiders, but he believes the upside is that the team improves its passing game immediately and has a cornerstone player for the future.

The Cowboys traded a 2019 first-round pick for Cooper on Monday after losing to the Washington Redskins on Sunday, 20-17.

"Obviously it's a big decision," the Cowboys' coach said Tuesday on 105.3 The Fan in Dallas. "We talked about it a lot, at all levels of our organization. I do believe we've done a good job selecting guys in the first round, and they are cornerstone players on our team. We really believe that Amari can be that kind of a guy. He's 24 years old. We think he has a bright future. The value for a player like that at his age, that's really what it costs you. It costs you a first-round pick."

The Cowboys attempted to find a No. 1 receiver in free agency this past March, but Sammy Watkins opted to sign with the Kansas City Chiefs. The Cowboys released Dez Bryant and added veterans Allen Hurns and Deonte Thompson. They drafted Michael Gallup in the third round and traded for Tavon Austin.

Cole Beasley leads the Cowboys with 33 receptions for 350 yards and two touchdowns. No other wide receiver has more than 13 catches or 190 yards in seven games.

The Cowboys have Cooper under contract at $13.9 million in 2019 on the fifth-year option of his rookie deal, and next year's wide receiver draft class is not expected to be strong. Cooper, the fourth overall pick in the 2015 draft, had back-to-back 1,000-yard seasons to open his career and was selected to the Pro Bowl twice. His numbers have tailed off the past two seasons in part because of his inconsistency and the production of players around him.

"If we were to get him in the draft next spring, you would say, 'Boy, is there any receiver who is as good as a guy like Amari Cooper?'" Garrett said. "He's not 28, 29, 30. You're not paying for a guy for what he's done for the past six, seven, eight years for another team. We feel like he has it in front of him and he can really benefit our team going forward because of the ability he has and the kind of person he is."

The Cowboys have the NFL's 28th-ranked passing game, although Dak Prescott had a season-high 273 yards on 22-of-35 passing against Washington.

The Cowboys have had just one 100-yard game from a receiver this year. Cooper had two 100-yard games in the first four weeks, accounting for 18 of his 22 catches on the season. He has 280 yards receiving and one touchdown.

Cooper will arrive at The Star today and begin learning the Cowboys' offense with the hope that he can infuse energy into a passing game that has struggled since the middle of the 2017 season.

The Cowboys will hold two short practices on Wednesday and Thursday before taking the weekend off and will not fully practice again until Nov. 1 to begin preparation to play the Tennessee Titans on ESPN's "Monday Night Football" on Nov. 5.

"It's going to require overtime by him, by the coaches, to get him going," Garrett said. "But we do benefit from having the bye and having a few extra days." 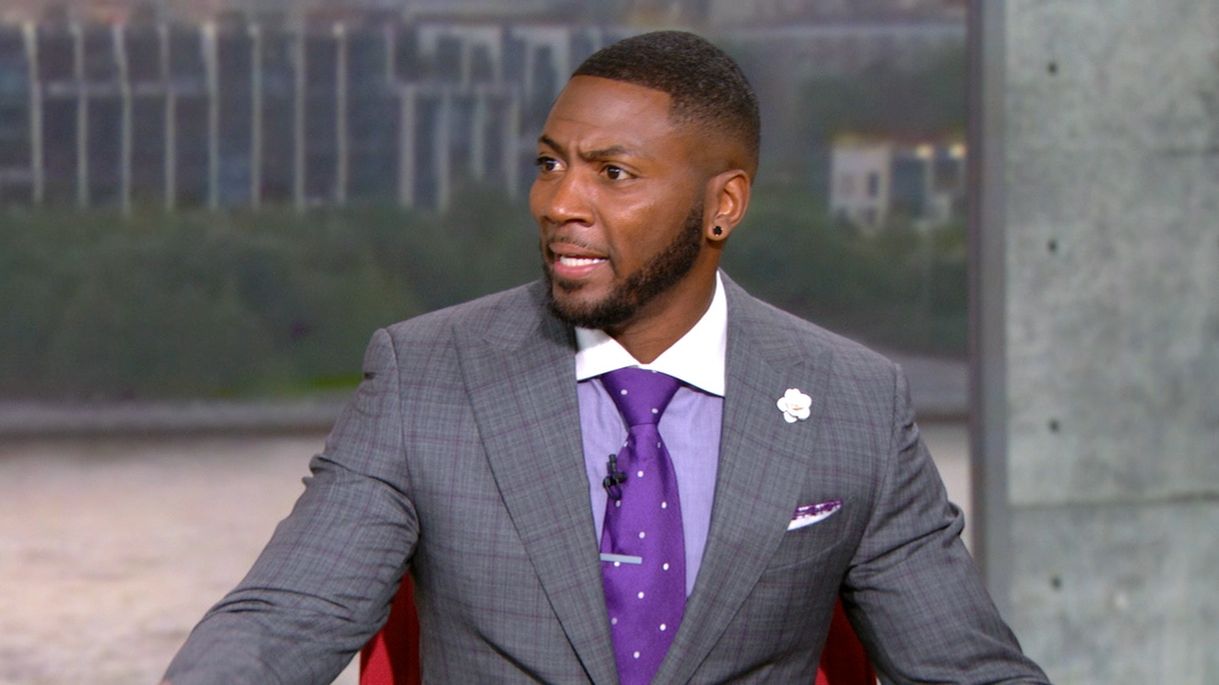