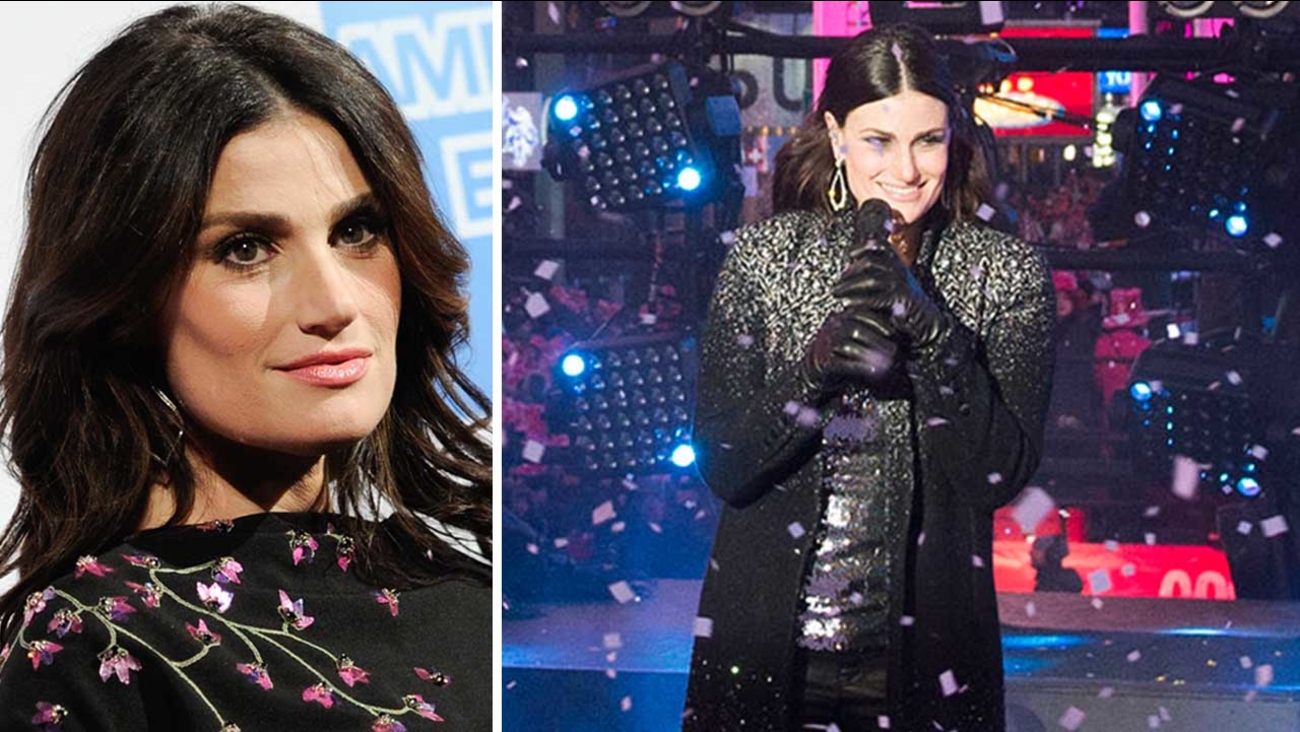 After catching flack for missing a high note while performing "Let It Go" on live TV, Idina Menzel chose not to deny it wasn't her best, but that she tried her best.

On ABC's Dick Clark's New Year's Rockin' Eve with Ryan Seacrest, Menzel failed to hit the impressive high note of the show-stopping number from the musical Frozen, for which her voice is now universally recognized. After critics and viewers chose to deride her for missing the note, Menzel tweeted out a photo of her interview response when asked "How do you define success?"

This is something I said in an interview a few months ago. pic.twitter.com/J63wLZJHnp

"There are about 3 million notes in a two-and-a-half-hour musical," she said in the peice. "Being a perfectionist, it took me a long time to realize that if I'm hitting 75 percent of them, I'm succeeding."

In the interview, which appeared in Southwest magazine in November, Menzel also stressed the importance of "staying in the moment" and "connecting with the audience in an authentic way," in addition to dealing with technical aspects of the of a show.

"I am more than the notes I hit, and that's how I try to approach my life," she said. "You can't get it all right all the time, but you can try your best. If you've done that, all that's left is to accept your shortcomings and have the courage to try to overcome them."