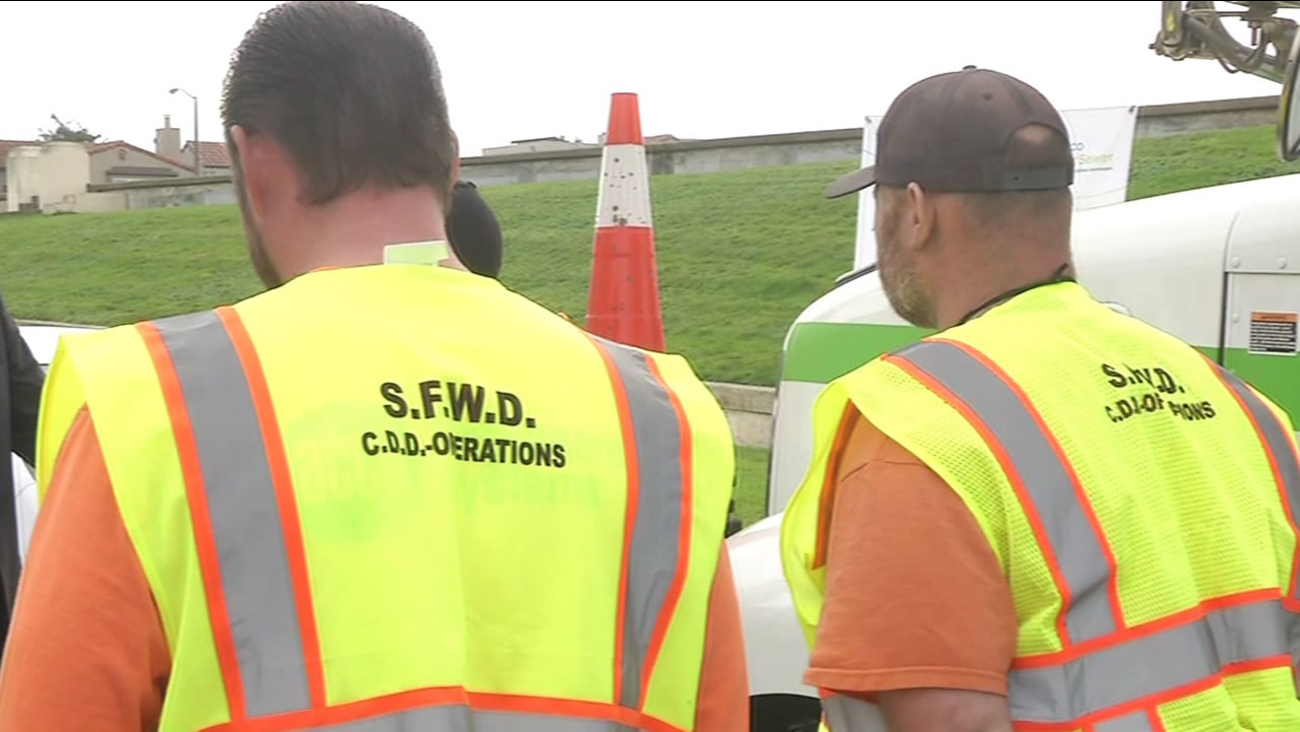 The San Francisco Public Utilities Commission warned residents to watch out for burglars posing as agency employees and to always ask to see company badges.

The warning came in response to a Dec. 18 burglary in the 1700 block of 19th Avenue in the city's Sunset District, where three burglars posing as water department employees got access to a house and stole cash and valuables, SFPUC spokesman Tyrone Jue said.

Typically, SFPUC workers have no need to enter single-family residences and if they do, they will schedule an appointment in advance. Water meters and mains are accessible from the street and sidewalk, Jue said.

If crews need to notify residents that they intend to shut off water service temporarily, they will knock on the door but won't ask to come inside, Jue said.

In addition, they always wear vests and badges with SFPUC and city of San Francisco logos and drive cars with city logos on them as well, he said. 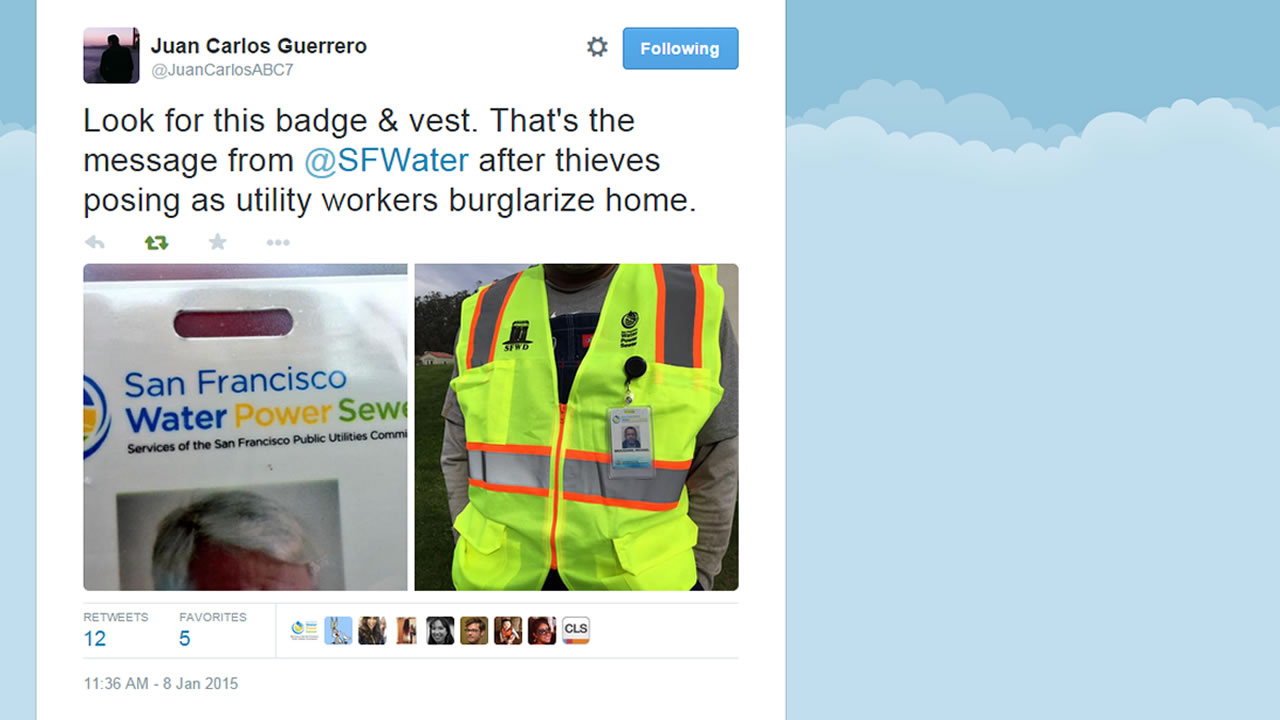 The suspects that burglarized the 19th Avenue residence last month were captured on video by a passing San Francisco Municipal Railway bus and were traveling in a white vehicle with no city insignia. Two of them distracted the residents while the third burglarized the home.

Jue said that such burglaries happen periodically with suspects posing as employees with the water department, PG&E or other utility agencies.