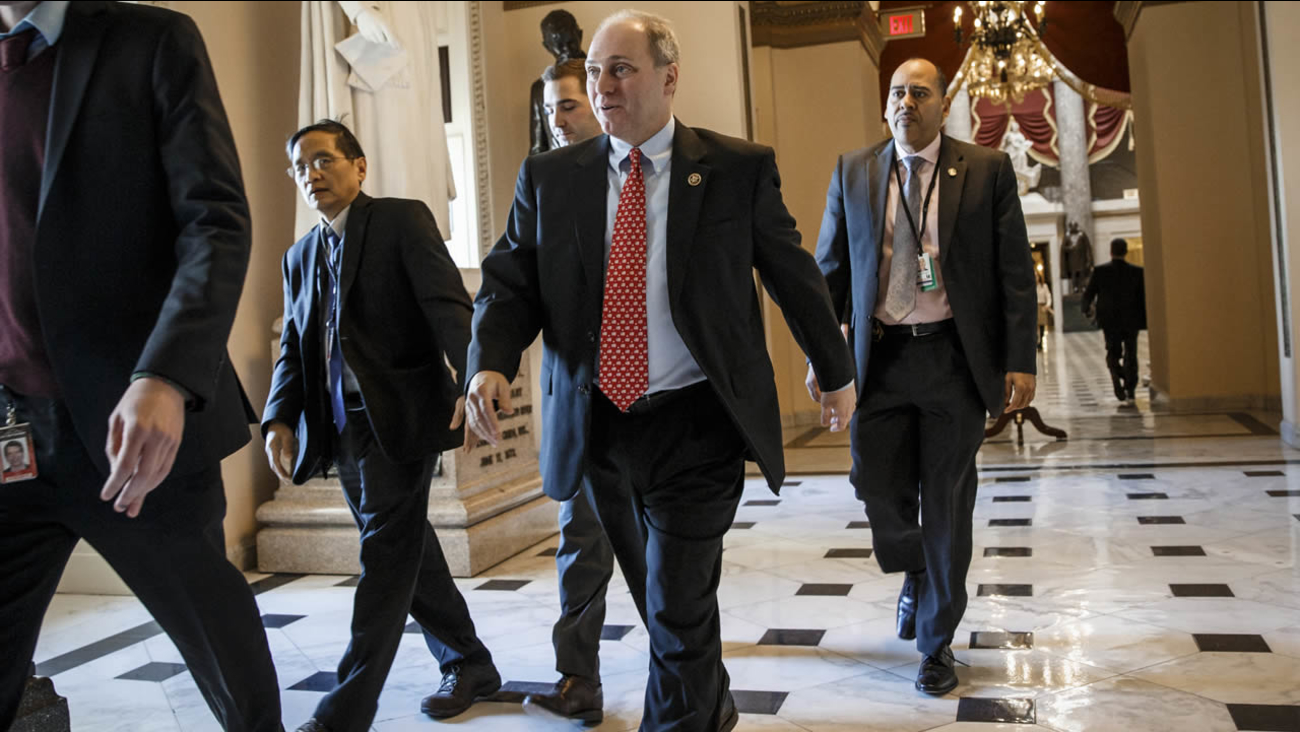 WASHINGTON -- The House has overwhelmingly passed a bill authorizing the Keystone XL oil pipeline despite a veto threat from the White House.

The bill passed Friday on a 266-153 vote, one of the first pieces of legislation considered by the Republican-controlled Congress. It was the 10th vote the House had taken since July 2011 to advance the $7 billion project, which would carry oil from Canada to Gulf Coast refineries.

The Senate has a test vote on Monday with enough support to pass an identical bill.

Hours before the House vote, Nebraska's highest court tossed out a lawsuit challenging the pipeline's route, an obstacle the White House said it needed removed to make a decision on the project. The White House veto threat was based partly on the outstanding Nebraska case.

The Keystone oil pipeline system is designed to carry up to 830,000 barrels of petroleum per day from the oil sands in western Canada to oil refineries and ports on the Gulf Coast. About half of the system is already built.

Environmentalists oppose the project because it would create a channel to market for petroleum extracted from the Alberta oil sands. They argue, in part, that it's an unconventional energy source requiring far more fuel, water and carbon emissions to extract than conventional oil and gas. They also fear that a leak from a pipeline carrying the heavy oil-sands petroleum could cause more environmental damage than a leak from a standard oil pipeline.

Proponents of the project say the project will create 42,000 jobs, although most jobs will be temporary. A State Department environmental review estimated that building the pipeline would contribute about $3.4 billion to the American economy. Furthermore, the State Department review suggests that even if the pipeline is not built, the Alberta oil sands will still be developed and would bring the petroleum to market in other ways, such as by railroad, which poses its own hazards.