KTRK
ST. PAUL, Minnesota -- A Chipotle restaurant is investigating after one of their managers was recorded asking customers to pay before being served.

@masudali what happened here is not how our employees should treat our customers. We are committed to treating all of our guests fairly and with respect. The manager has been terminated and the restaurant has been retrained so this doesn’t happen again. We'll be back in touch. 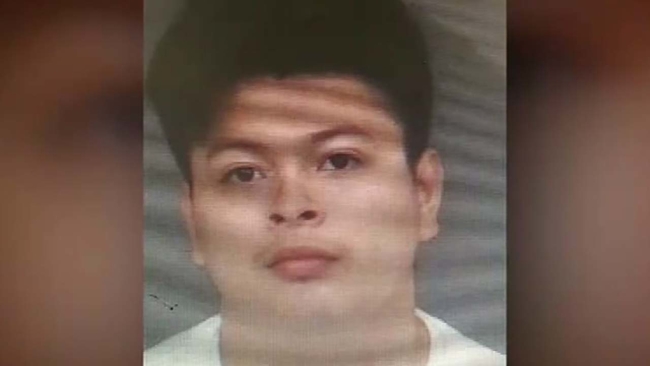 EXCLUSIVE: Asian family speaks out after being told 'you can't be in this country'