KABC
ST. PAUL, Minn. -- Chipotle is offering to rehire a manager who asked a group of customers to pay in advance in a viral video that led to her firing.

RELATED: Chipotle manager fired after asking customers to pay before being served

After online backlash, the manager was fired and the company said it would have employees at the restaurant undergo additional training to prevent future incidents.

The restaurant chain released a statement at that time saying "We are committed to treating all of our customers fairly and with respect" and saying the manager mistook the customers for another group that had left without paying.

But after the tweet went viral, Twitter users began to post old tweets believed to be from Ali's account that appear to show that he and his friends have eaten at restaurants without paying in the past.

Chipotle said it reviewed additional facts relating to the incident, including video, social media posts and conversations with store employees.

Based on the additional facts, the company said it would rehire the manager.

Chipotle issued a statement on the incident:

"We have spent the last few days reviewing the evidence available to us regarding the incident in St. Paul, MN. Based on our review, we have offered our manager her job back. While our normal protocol was not followed serving these customers, we publicly apologize to our manager for being put in this position. We will work to continue to ensure that we support a respectful workplace for our employees and our customers alike."

"Our policy is to treat our customers and employees fairly and with respect at all times and under any circumstances. We will work with all our restaurant teams to ensure they are prepared to handle situations of this kind and know they have our full support. We are committed to doing the right thing and acting in a manner consistent with a thoughtful, fact-driven approach."

It is not known yet whether the manager will decide to return to the job.
Report a correction or typo
Related topics:
businessminnesotaviral videochipotlefast food restaurantrestaurant
Copyright © 2020 KABC-TV. All Rights Reserved.
RELATED 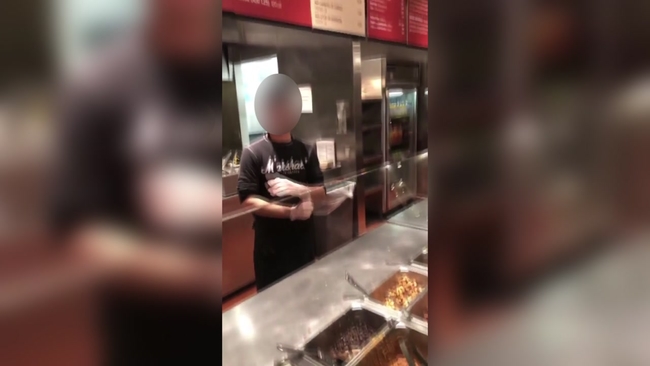 Chipotle fires manager who asked customers to pay before ordering 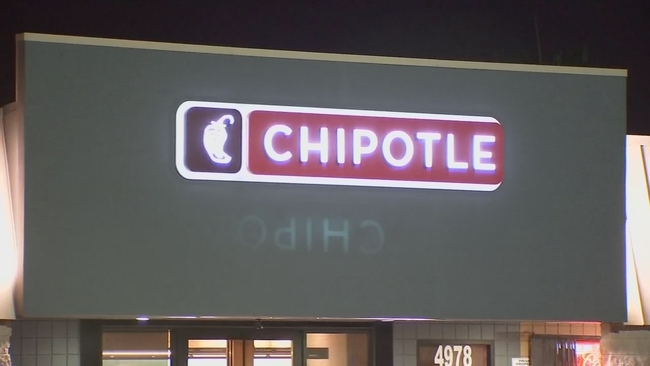