KGO
By Brandon Behle
HALF MOON BAY, Calif. (KGO) -- The 'stoke level' is high and rising in the California surf community after the World Surf League dropped another huge hint Tuesday that it could be close to giving the green light to the Mavericks big wave surf competition. 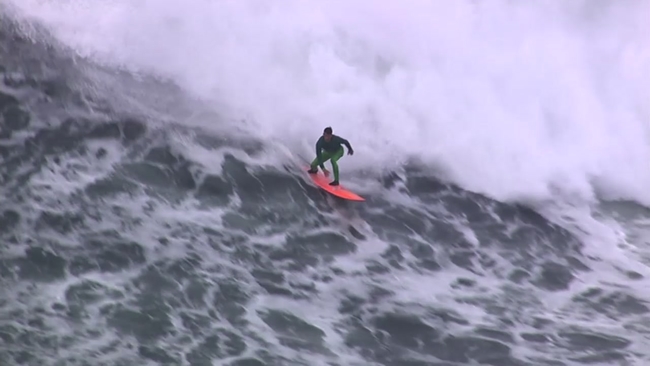 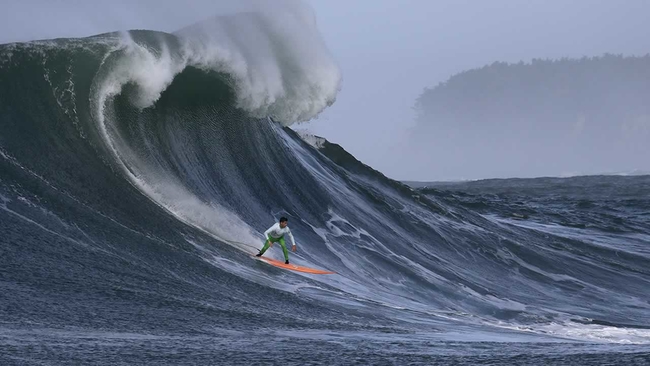