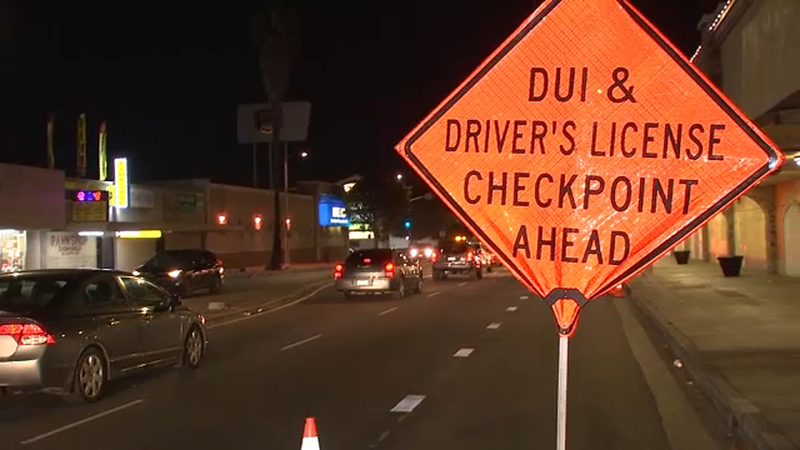 At least three people were killed in crashes and nearly 500 suspected DUI drivers were arrested by the California Highway Patrol during the New Year's holiday throughout the state, the agency announced.

CHP officers made 491 arrests for DUI during the New Year's Day Maximum Enforcement Period. That is the equivalent of removing an impaired driver from the road nearly every four minutes over the course of the 30-hour holiday enforcement effort. #DriveSober