Rain poses no obstacle for holiday shoppers in Walnut Creek

KGO
By Anser Hassan
WALNUT CREEK, Calif. (KGO) -- The open-air Broadway Plaza in Walnut Creek was hit with a mix of light rain and down pours throughout much of the Sunday afternoon.

With just over a week left before Christmas, most shoppers didn't have a choice to but brave the elements as they tackle their holiday shopping lists.

Clarice Barbano says being short works to her advantage when shopping in the rain.

"Being five-foot-tall, it's just so good! Because everyone is taller than you." It means other are forced to carry her umbrella, says Barbano.

Her friend Leon Enriquez didn't seem to mind, he just doesn't like shopping in the rain.

"It's good that we are having a little bit of rain, but it's also really bad, because a lot of people are out shopping," says Enriquez.

Rainfall was steady for much of the afternoon in Walnut Creek, which definitely was issue for some shoppers.

"I'd rather walk around on a sunny day than walk in puddles and stuff," says 10-year-old Kane Sekulich, who slipped and fell in a puddle.

The Lulu Lemon store was packed with shoppers, which keeps Julian Hinds busy. She thinks the rain probably helps sales.

"I really feel as if people stop in here because it's raining, And it's a great excuse to shop more!" says Hinds, who works at the store.

As shoppers braved the crowds indoors, while battling the elements outdoors, Jason Legspi says it's all about perspective. He says the crowds and rain are to be expected for this time of year. 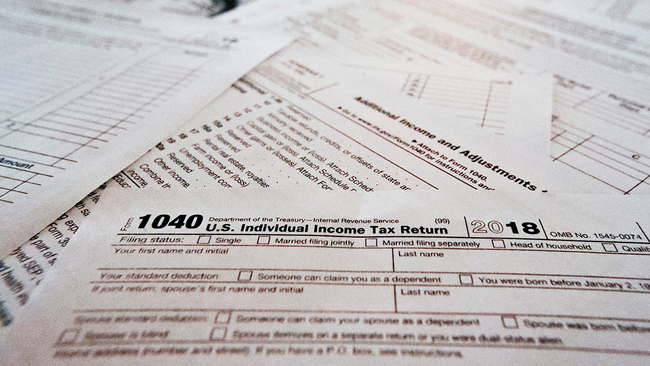 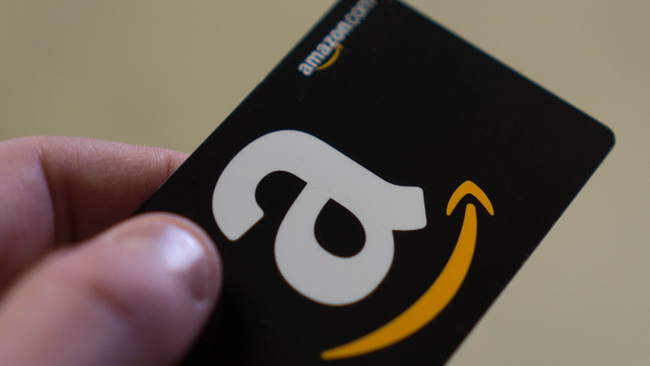 Gift cards: Use 'em before you lose 'em