KFSN
FRESNO, Calif. -- Fresno Police are charging the mother of an 8-year-old girl with felony child endangerment. The child was killed Monday night when run over by a train at Belmont and Diana in Central Fresno. The girl was attempting to crawl under a stopped train to get to the other side of the street, when the train lurched forward.

The mother was arrested and booked into the Fresno County Jail, but she posted bail and has been released from custody.
Report a correction or typo
Related topics:
fresnoarresttrain accidentchild deathchild killedmother charged
Copyright © 2021 KFSN-TV. All Rights Reserved.
RELATED 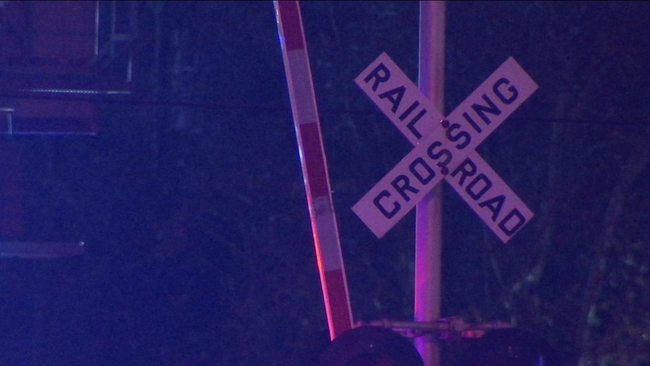 8-year-old girl killed after being struck by a train in Central California
TRAIN ACCIDENT
Person rescued after being hit by Caltrain in Menlo Park
Crews respond to derailed train along Emeryville tracks
VTA train strikes, kills pedestrian in San Jose 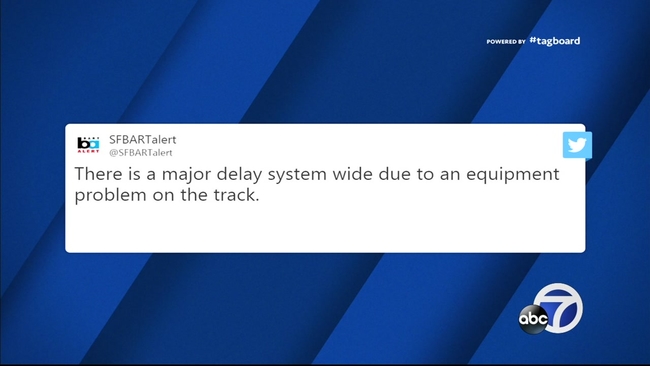