It was the early signing period, which is a precursor to National Signing Day in February, where colleges and universities can officially sign their new recruits.

Several Oakland students announced their intention, with family and classmates at their side.

The suspense built until the very end at Oakland High School, where defensive tackle Siale Liku announced his school of choice.

"I'll be continuing my education at UCLA," he said to roaring cheers.

Liku will be a Bruin next fall. The high school senior credits much of his success to the family's humble beginnings.

"We came from nothing, and the fact that my parents came from the little island of Tonga, into America, that played a big part with my whole recruiting process," said Liku.

The decision wasn't easy for his parents knowing that Liku will be leaving the Bay Area to attend school.

"It's hard for me, for him to go far, but that is the way," said Seilose Taupaki, Liku's mom. "He has to go and get the better life of a future for him."

Liku is the first player to earn an athletic and academic scholarship to a Division I school under head coach Jayce Goree's leadership.

"The role he's paving for younger kids that are behind that it is possible if you work hard," said Jayce Goree.

Sporting that Cardinal red, Jones will stay in the Bay Area and attend Stanford University.

"When it came to my college decision, I want them to see me play, just keeping it close for them, just come up and see me," Jones said, referring to his parents.

Jones is the most decorated football player to come out of O'Dowd, all while keeping straight A's. 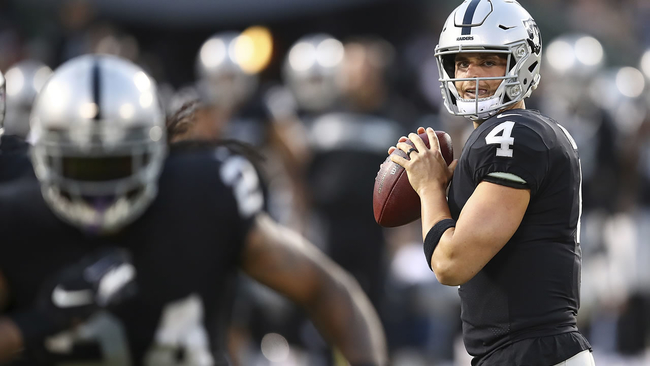 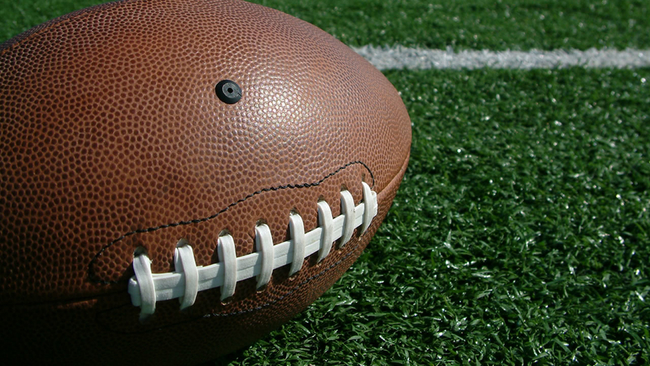 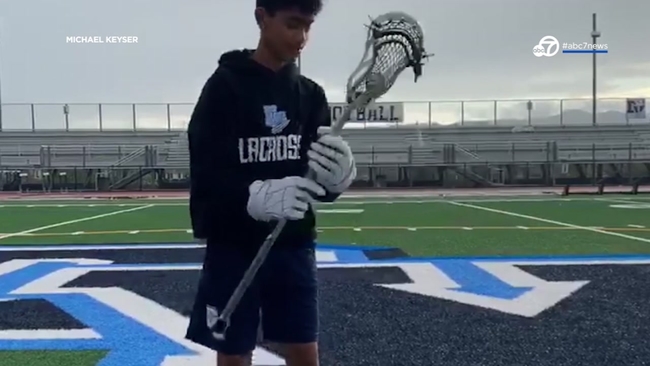 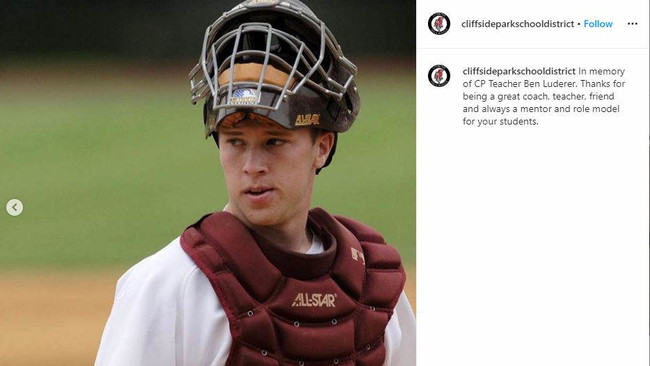