SANTA CLARA, Calif. (KGO) -- The feud between the 49ers and the City of Santa Clara over events at Levi's Stadium escalated Friday with the football team filing a lawsuit against the city.

Earlier this week Santa Clara moved to end an agreement that allows the 49ers to handle non-NFL operations at Levi's Stadium which include events like concerts.

The City says 49ers officials have "made misrepresentations, failed to comply with laws and the contract, violated prevailing wage laws, and mismanaged operations resulting in declining non-NFL net revenues."

However in their lawsuit the 49ers say there is complete misunderstanding of the agreement and they want to court to stop the city's push to end the agreement.

The 49ers state that while managing the venue they have attracted the world's highest-profile events to the Bay Area, including Super Bowl 50, the College Football Playoff National Championship and numerous concerts from the world's biggest artists.

"By attempting to end the management agreement under false and unlawful pretext thus creating misinformation in the marketplace, the City threatens to take away these economic opportunities. Already, declining revenue is a consequence of retaliatory restrictions like the Mayor's Music Ban that has artists bypassing the Bay Area and leaving local businesses, vendors, and residents to suffer," a 49ers spokesperson explained to ABC7 News.

The City claims the 49ers underpaid at least one contractor by approximately $85,000. However, the team says the issue has been corrected. Representatives from the South Bay Labor Council have submitted public records requests to the 49ers for other payroll records, but haven't heard back.

The City owns the stadium, but leases it to the 49ers, who are also responsible for generating shared revenue through concerts and other events. Since 2014, the City has received roughly $2.5 million annually in performance-based rent, which goes into the general fund. But this year, that number is expected to be zero.

"They've reneged on every promise for the stadium and they're not giving us the financial information, so at this point, we have no benefit to the City of Santa Clara, and that's not the way it was supposed to be," said Santa Clara Mayor Lisa Gillmor. 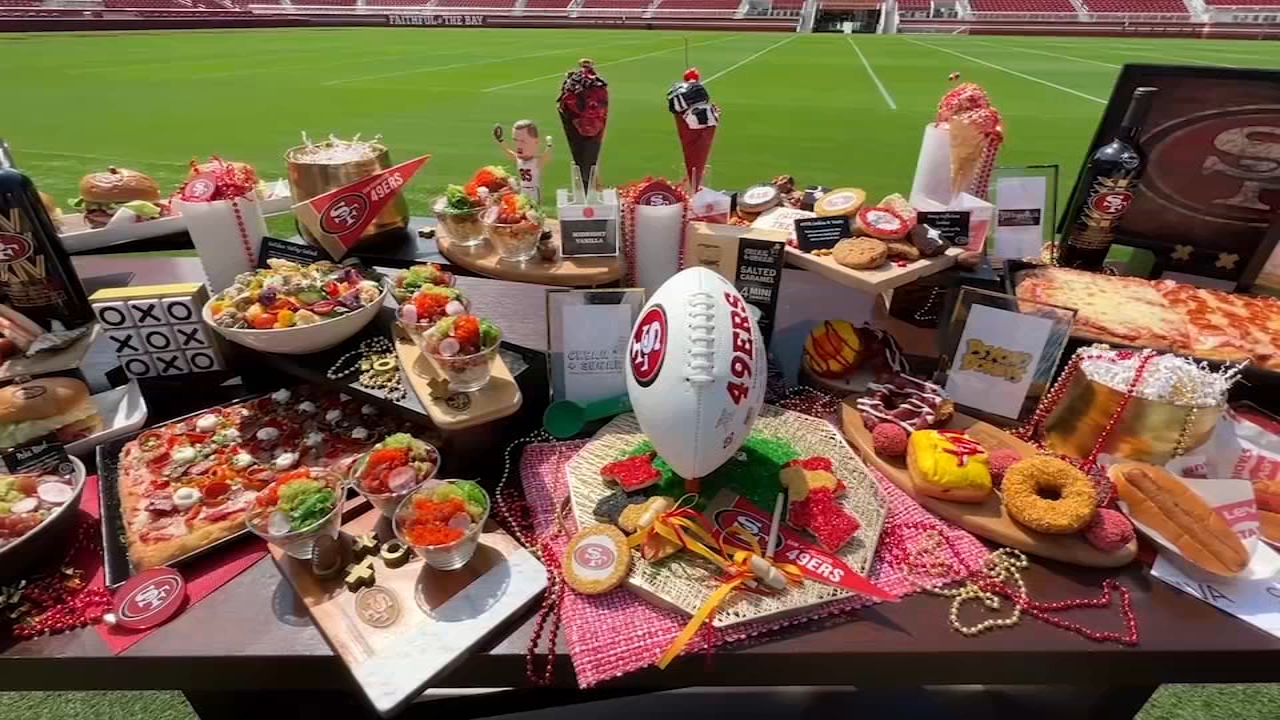 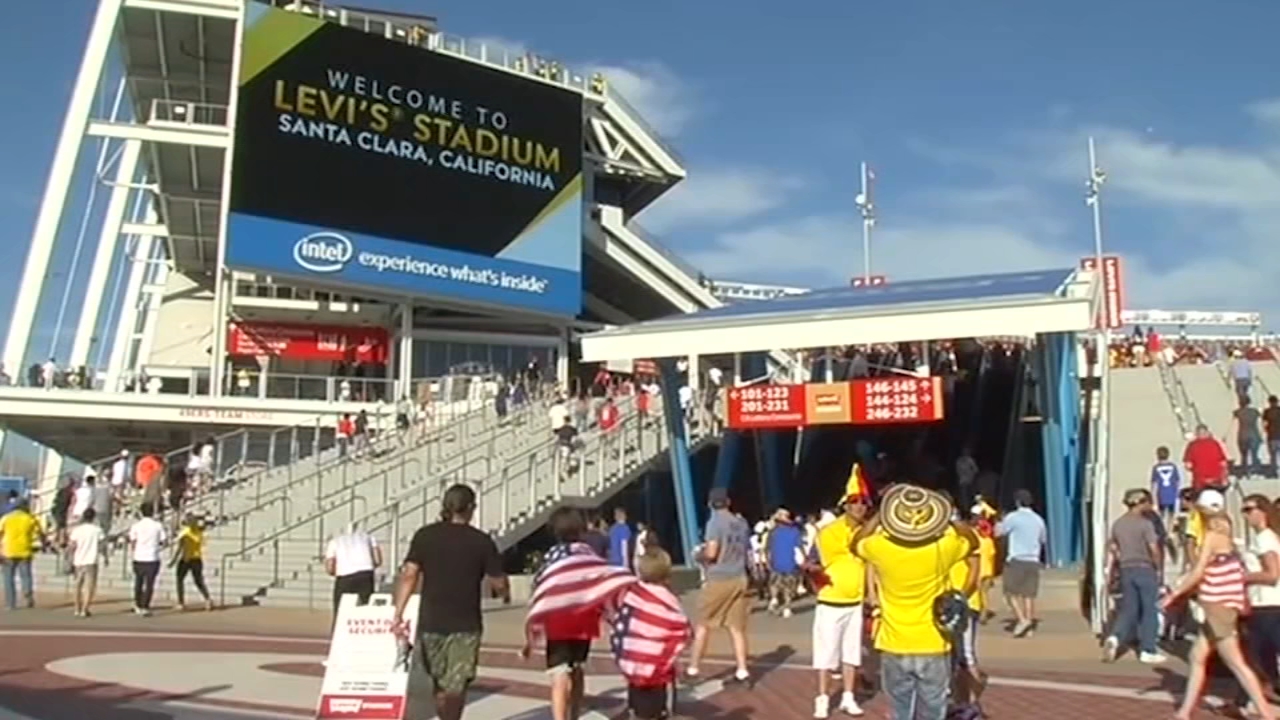 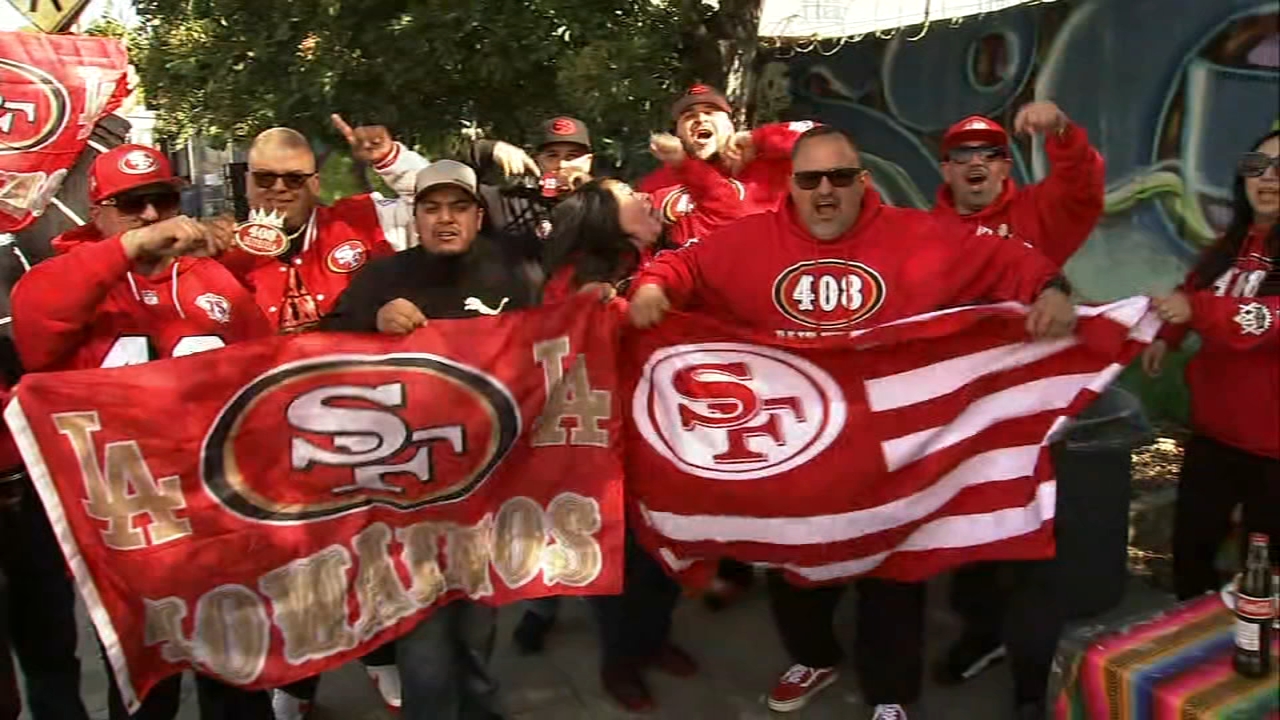 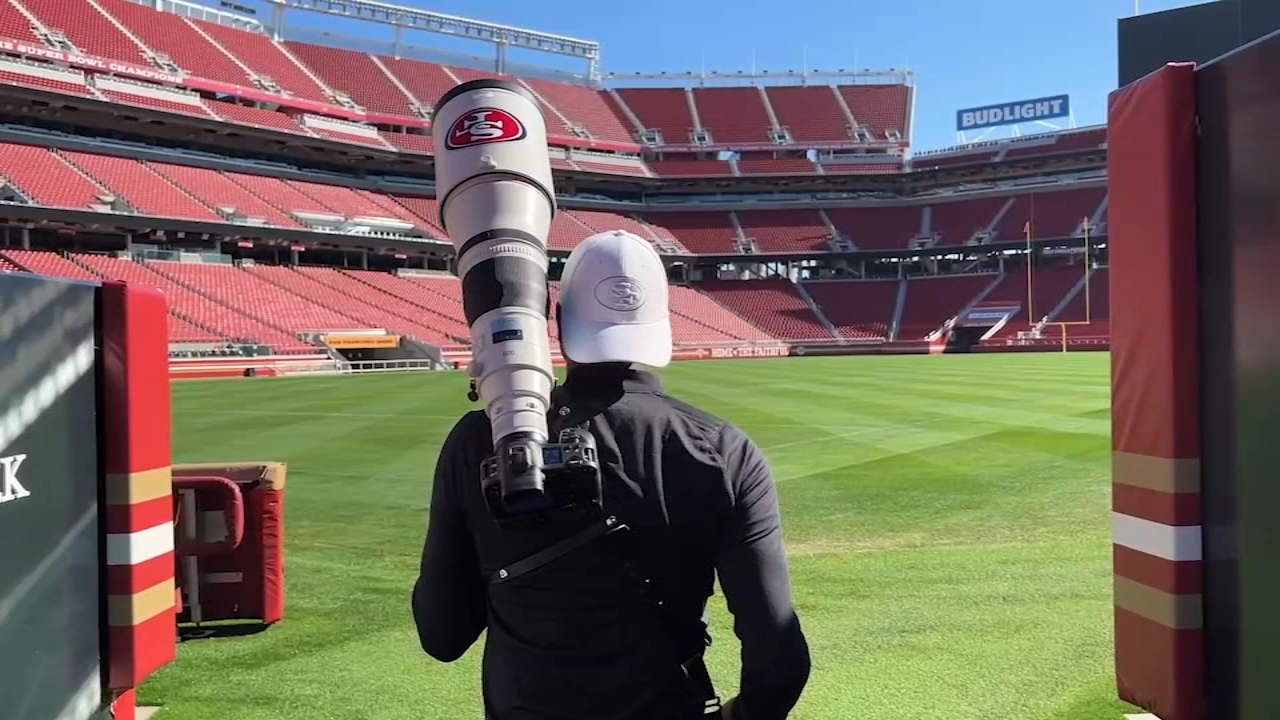