The tweet read: "Billions of dollars are sent to the State of California for Forrest fires that, with proper Forest Management, would never happen. Unless they get their act together, which is unlikely, I have ordered FEMA to send no more money. It is a disgraceful situation in lives & money!"

Politicians, firefighters and others responded to what can be seen as a very aggressive action from the president. 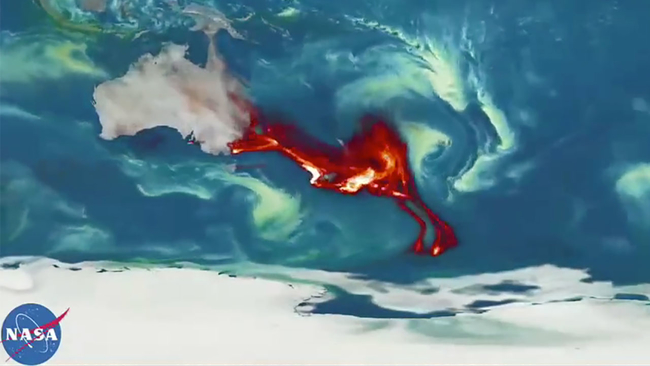 See how Australian wildfire smoke has spread across the globe 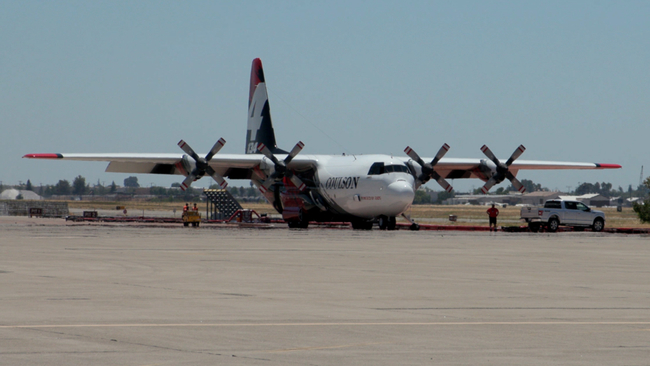