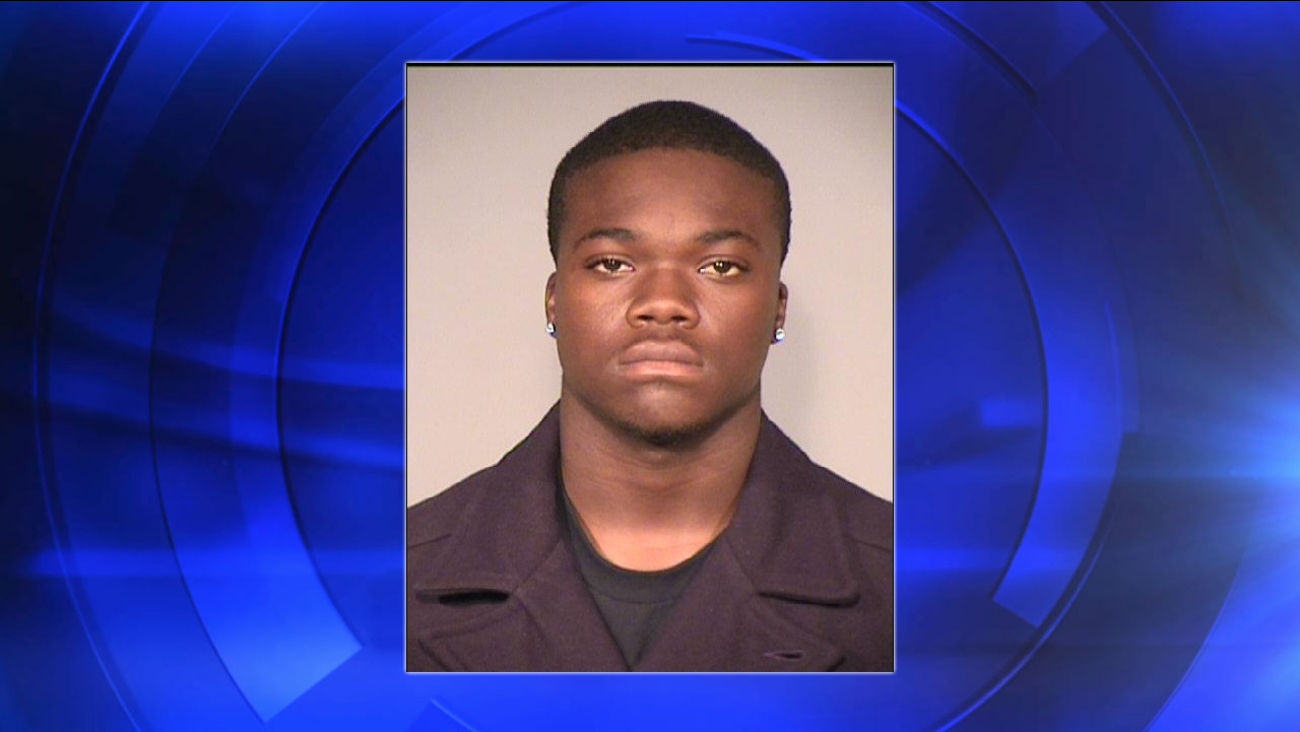 Donte Hawkins, 21, is seen in this photo provided by the Fresno Police Department. 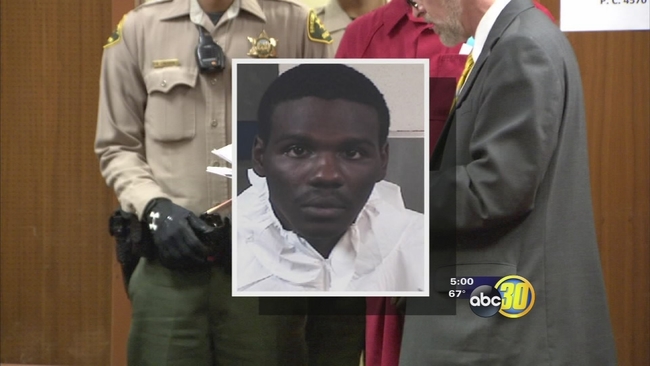 One word from suspect in murder of Fresno 9-year-old 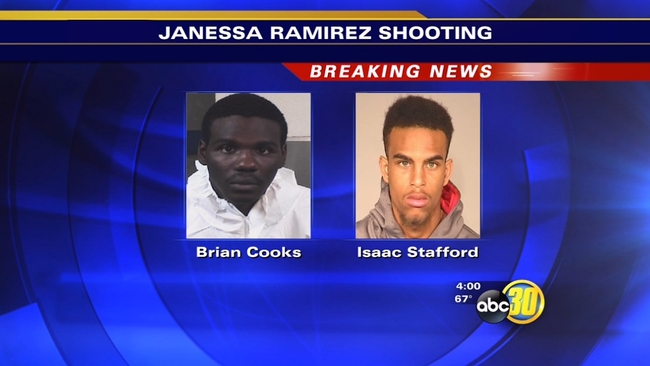 Calling for a stop to the extreme violence in Fresno
More Videos
From CNN Newsource affiliates
TOP STORIES
Some churches wait on CA order to reopen, others to resume in-person service regardless