Callisch couldn't be happier with the two tenants renting the 425-square-foot studio behind his home for $1,500 a month. Before your jaw hits the floor, the average studio in San Jose rents for around $1,900 bucks, according to Rent Café.

This $1,500 studio in #SiliconValley is being rented to two cats. Yes, cats! Not people. There’s much more to this story.🙀Watch at 11! @abc7newsbayarea pic.twitter.com/Dt1pJzTZpP 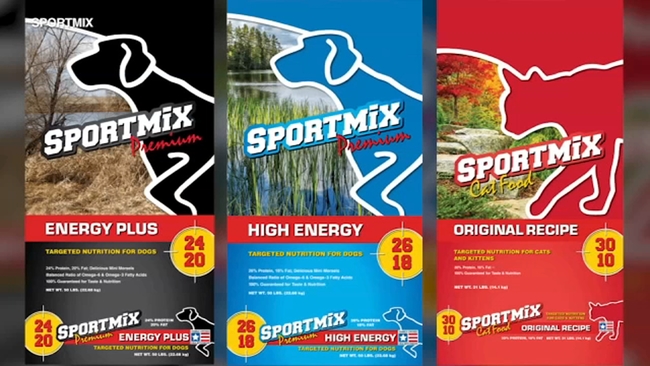