KGO
By Wayne Freedman
There's a saying in the music business that it takes traction to get gigs and traction only comes after miles and miles.

"The longer you're at it, the easier it is," Maurice Tani said. 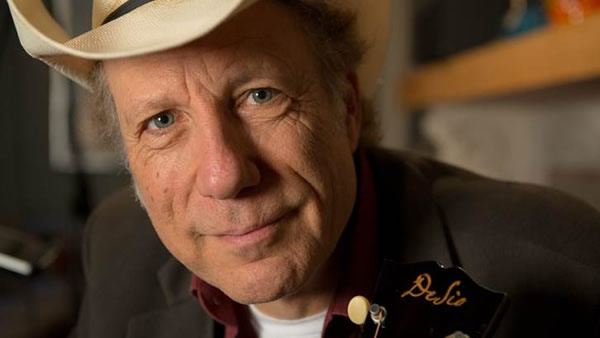 PHOTOS: Couple hosts house concerts
If you enjoy live professional music, but not fighting crowds in stadiums or music halls, then you may be interested in checking out a house concert.

This is a venue unlike most others. For starters, it looks like a house because it is and even comes with a homeowner.

Cindy and Eric Canup are expecting at least 51 people. The concert will be held in the living room, which will become a stage. And the strangest part is many of those people going to their house will be strangers.

Cindy told ABC7 News she's not crazy and that it's the most fun they have ever had.

The same goes for Tani because he lives to be heard and seen even in someone's house. "It's a different economic model. It's not like they charge a ticket price for a house concert, it's usually on a sliding scale, it's a donation," he said.

"It's legal because it's friends and it's friends of friends. We do not advertise this, we don't have a website. This is really word of mouth," Cindy said.

Otherwise, it's much like any other party where people mingle, though in this case with the entertainers.

They guests bring stuff to eat. "I brought a blueberry pie," one woman said.

The difference is it's all prelude to the music.

A house concert might seem like a novel concept, but actually it goes way back before the Internet, television, radio and back before recordings. It goes back to the days when people would sit around in a living room and entertain each other.

It's not as if Tani and his partners can't perform anywhere else. They've done jet planes and big paydays.

Fiddle player Stephen Kallai said this kind of audience is a perk for musicians. "People want a venue to hear the music and they are not coming to shoot pool," he said.

"In a 50 seat room like this I can sing a song. I can feel their reactions. I can connect with every person in the room at this level," Tani said.

During the concert, Tani and his band performed two full sets. "The experience is this interface between an artist and the audience," he said.