Erik Karlsson could participate in All-Star Weekend despite injury 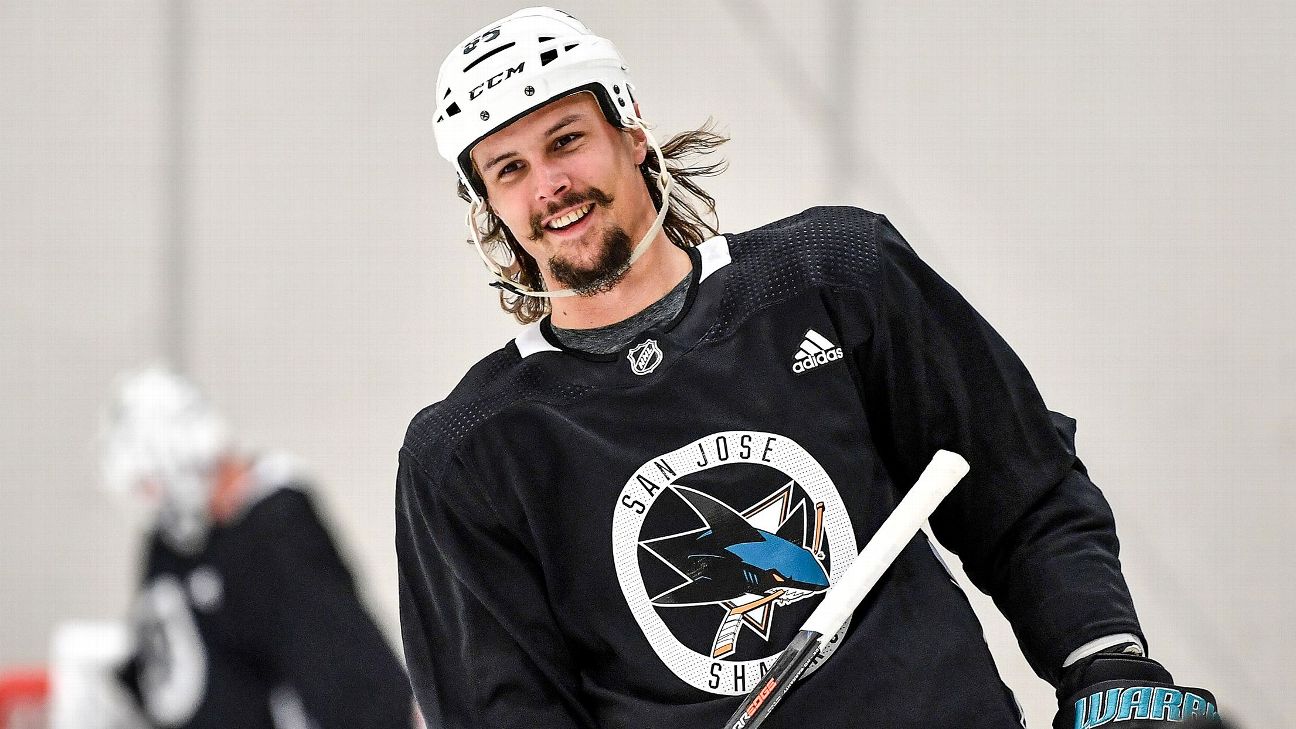 WASHINGTON -- There is still a chance San Jose Sharks defenseman Erik Karlsson takes part in NHL All-Star Weekend despite missing the final three games before the break with an injury.

Sharks coach Peter DeBoer says Karlsson went back to California for more tests on what the team is calling a lower-body injury. DeBoer didn't have any further update on Karlsson before his team faced the defending Stanley Cup champion Capitals on Tuesday night.

"I guess it'll all be depending on what those results are," DeBoer said. "I know he wants to play. If there's a possible way that he can play without hurting himself, then he's going to play."

Karlsson is one of three Sharks players picked for the All-Star Game, which is being held in San Jose. Captain Joe Pavelski and defenseman Brent Burns were also selected to represent the Sharks.

DeBoer says Karlsson wants to take part in the skills competition Friday and the All-Star 3-on-3 tournament Saturday night but won't risk making the injury worse.

"He's going to make that decision with our doctors," DeBoer said. "If he can't do any more damage, I know he wants to play in the game. I'm sure the organization would love him in the game. If there's more damage to be done, no one in their right mind would play. So I think it's pretty simple."