KGO
By Dion Lim
SAN FRANCISCO (KGO) -- A cat taken in by firefighters has been adopted by a member of the San Francisco Fire Department after an anonymous complaint led to an effort to remove her.

Edna the cat's Instagram page has gained about 20,000 followers in the past few days. Fans have been showing their support for the tortoiseshell cat from as far away as England and New Zealand.

Therapy animals are the ones who can visit schools and hospitals and provide comfort. Edna was in the process of receiving the certification, but the process stopped because someone from the fire house has offered to adopt her

Firefighters at Station 49 took Edna in as a stray four years ago when she was just a kitten.

Those in the department had been asking the public for their help to fight for Edna to stay.

The San Francisco Fire Department said in a statement that the workplace in question is not a fire station, but an ambulance deployment facility where medical supplies, equipment and pharmaceuticals used by ambulance staff are housed. An investigation concluded that having the cat in the facility compromised the sterility of supplies and equipment used on patients.

"We are happy to report that a member of the Ambulance Deployment Facility has volunteered to adopt the cat as a pet at home, where she will be well cared for," the statement read. "The Department has been a staunch supporter and advocate for providing emotional support to its members."

Read the full statement from the San Francisco Fire Department. 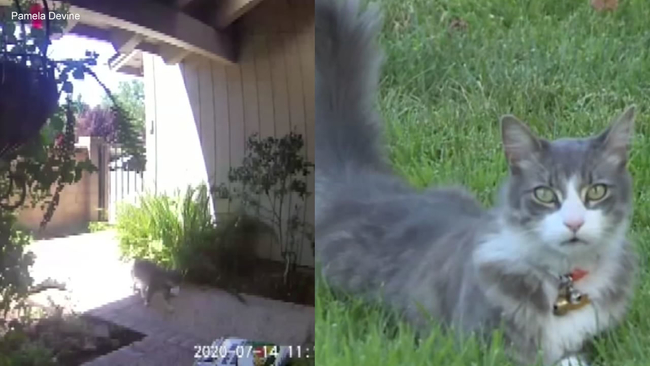