KTRK
HOUSTON -- A couple says they were only taking photos of their 1-year-old baby when a woman confronted them on a sidewalk.

On Saturday afternoon, the parents had a photo shoot for their daughter's first birthday, on a stretch of land popular with Houston photographers.


As they posed their baby with balloons and a blanket, a woman, identified as Franci Neely, stopped her car and got out, barefoot and carrying a small dog.

The family recorded cell phone video of the woman slapping the phone and balloons. The baby can be heard crying in the background.

The parents involved in Saturday's incident say they have filed a police report.

Houston police say they are investigating, but no charges have been filed at this time.

Neely told our sister station ABC13 Eyewitness News in a statement Monday afternoon that she is "very sorry that I got upset," but claims the couple, whose photo shoot obstructed the walkway, was not respectful after explaining the situation.

The area along North Boulevard in the Broadacres community has been under dispute, as neighbors have posted signs to ban photo shoots throughout the community.

The City of Houston confirmed that the esplanade and streets are in the public right-of-way.

Neely, a Houston socialite and ex-wife of Houston Astros owner Jim Crane, claims the high volume of photo shoots taking place in the community is damaging the property.

The homeowners association has said the property was deeded to the group in the 1920s. They are continuing to fight the city over the property rights.

"We had to take a stand is what we basically had to do because people were going into people's gardens, standing on people's front steps and they felt that they could just take over the neighborhood," HOA president, Cece Fowler said.

A photogenic Houston community is trying to block photo shoots from its streets.

The group said the signs went up because the photographers disrupt the peaceful neighborhood with large crowds, equipment and tables.

The city has said if you see a sign that you think shouldn't be on the right-of-way, or a photographer blocking the sidewalk, to call 311, and it will investigate the matter.

Neely released this statement to ABC13 on Monday:
The Broadacres Homeowners Association Invests lots of money paying to maintain the trees, grass and walkways in our neighborhood. The high volume of commercial photography damages the property that Broadacres HOA pays to maintain and interferes with dog walkers and others who merely want to walk under the pretty trees. We asked the commercial photographers to please stop.

I am very sorry that I got upset on late Saturday afternoon. Putting it in context, however: I saw three commercial photography shoots in one block at the same time, something that happens frequently. When I explained the situation to the first and third groups, they were respectful. The couple whose photo shoot obstructed the walkway was not. It's hard to remain composed when confronted by shouted threats of lawsuits and false, inflammatory accusations. 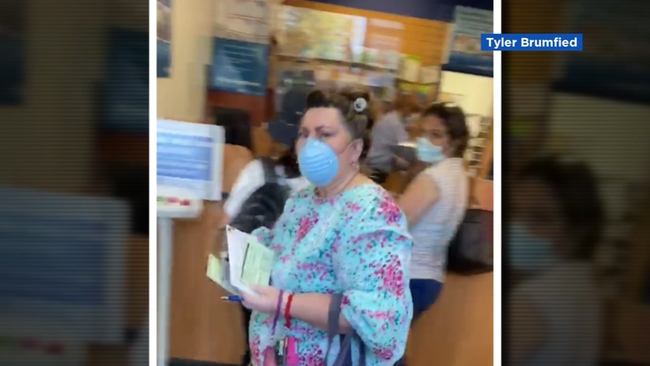 Mother of man fatally shot at Austin protest speaks out 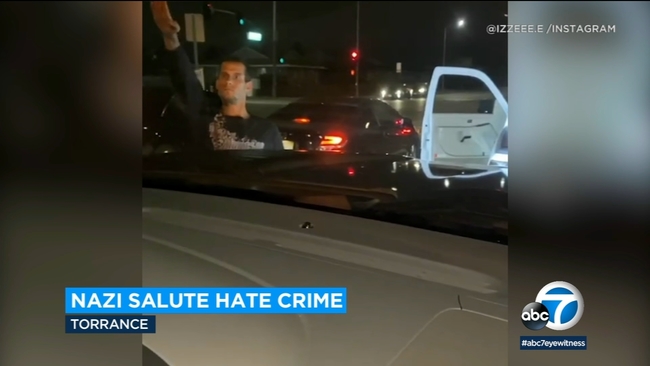 Man gives Nazi salute in racist, SoCal encounter caught on video
More Videos
From CNN Newsource affiliates
TOP STORIES
A day in the life of a preschool in SF amid COVID-19 crisis