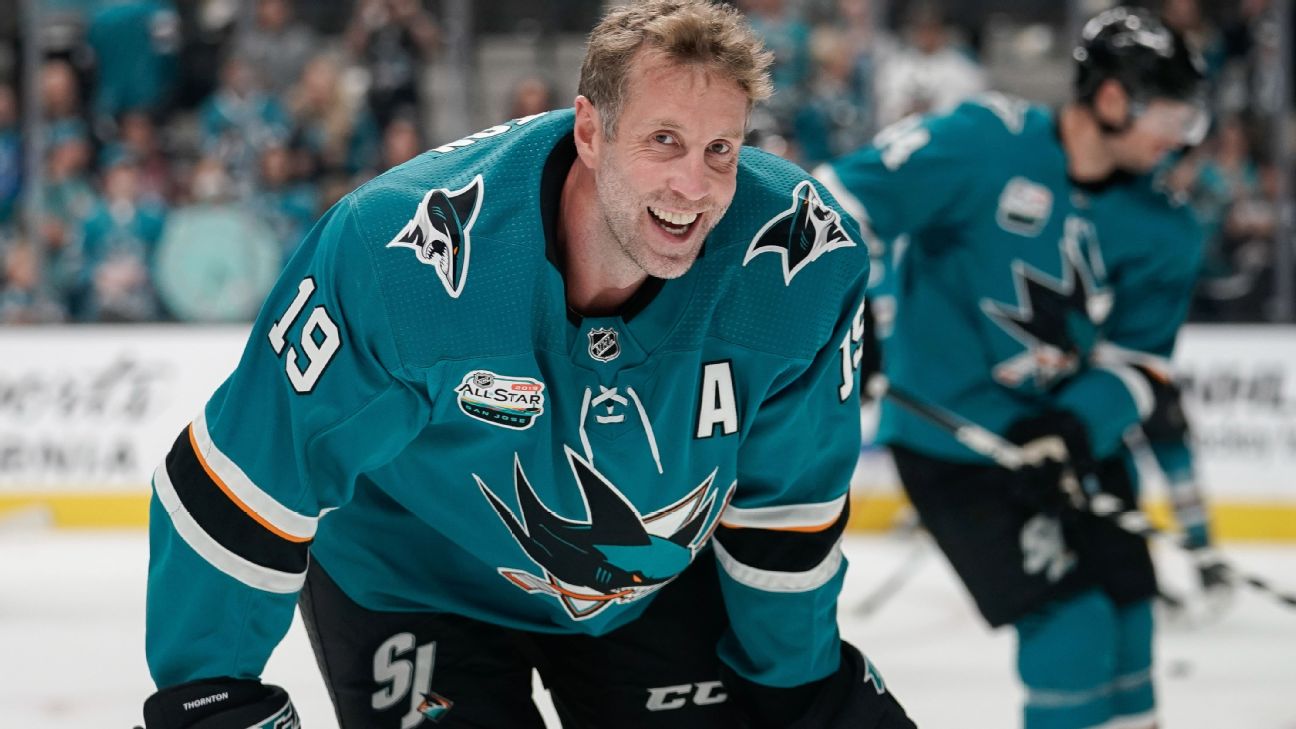 San Jose Sharks veteran superstar Joe Thornton, who has struggled with knee issues the past two seasons, netted his first hat trick in eight seasons Monday night in a 6-5 overtime loss to the Boston Bruins.

This time, he did the trick against the Bruins, the team that drafted him No. 1 overall in 1997, then traded him to San Jose in November 2005.

It looked like it was going to be the fitting capper of a great Sharks comeback from a 3-0 first-period deficit, as Thornton gave the Sharks a 5-4 lead with 6:28 left to play in the third period.

Thornton had reconstructive knee surgery each of the past two offseasons, which has limited his contributions and left him as the Sharks' third-line center.

The hat trick was the fifth of Thornton's career -- three as a Shark, two as a Bruin -- and made him the oldest player to have a three-goal game since Jaromir Jagr did so four seasons ago at 42.

Thornton, a likely future Hall of Famer, is 15th all time in points in the NHL. 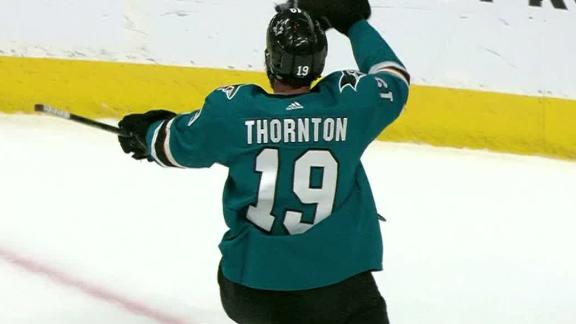