KGO
SAN FRANCISCO (KGO) -- The effort to recover the body of a hiker who was buried in a landslide at Fort Funston in San Francisco resumed Saturday morning.

Park officials say it's unknown if the woman's body is still beneath the sand, or if it was taken out by the surf when high tide came in overnight.

#022319CR1 UPDATE @GoldenGateNPS IS THE LEAD PIO FOR THIS INCIDENT NOW. They will be holding a press briefing at Ft. Funston Main Gate At 12 noon today pic.twitter.com/iFj8cYFCgi

There were 60 firefighters on scene as well as search dogs and cadaver dogs. Bystanders also came to help with rescue efforts. A man who was on his way home, Jaxier Haro, grabbed his shovel and headed down to Fort Funston after getting a notification about the landslide.
EMBED More News Videos 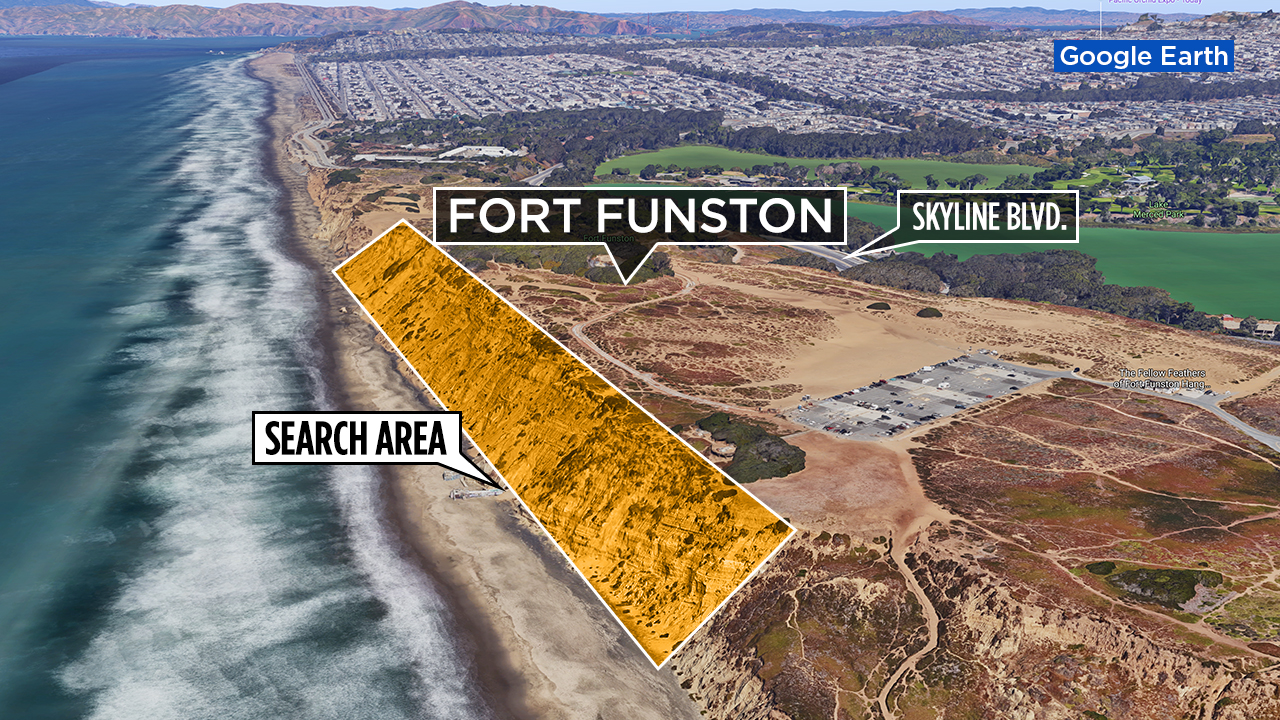 According to the USGS, there have been rockslides in the past in this area. One in 1989 and another between 2002 and 2010.
Report a correction or typo
Related topics:
san franciscorockslidesffdsearchbay arealandsliderescuesearch and rescuehiking
Copyright © 2021 KGO-TV. All Rights Reserved.
More Videos
From CNN Newsource affiliates
TOP STORIES