Sonoma County gets $4.16M boost from release of 'Pliny The Younger'

A survey by the Sonoma County Economic Development Board determined that the county received $4.16 million in economic impact from the beer's release in February, a significant boost over last year, and good news for a tourism industry struggling from the 2017 wildfires.

The Russian River Brewing Company has released "Pliny the Younger" for a two-week period starting February 1 for the last 15 years.

This year, according to the survey, people traveled from 42 states and 14 separate countries just to sample it.

According to the survey, 73 percent of the visitors to Sonoma County in February came for the release of "Pliny The Younger."

The hotel industry was one of the major beneficiaries, as the average visitor stayed 1.8 nights in a local hotel, spending on average $290 a night.
Report a correction or typo
Related topics:
food & drinksanta rosabreweryu.s. & worldcraft beersonoma countybeertourismalcohol
Copyright © 2020 KGO-TV. All Rights Reserved.
CRAFT BEER Meet 4 sisters brewing some of the best beer in town!🍻 Over 600 breweries unite for a special craft beer creation 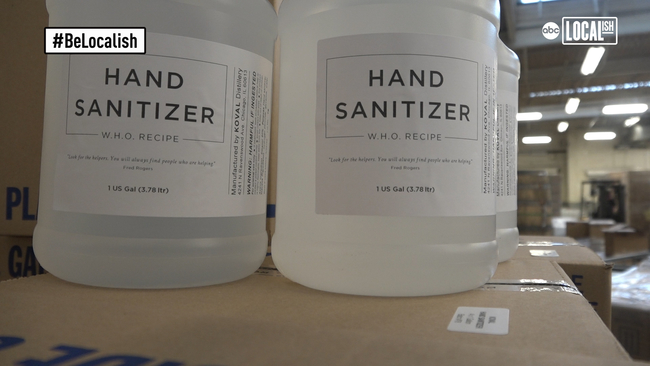 Distillery donates 500 gallons of hand sanitizer made from BEER 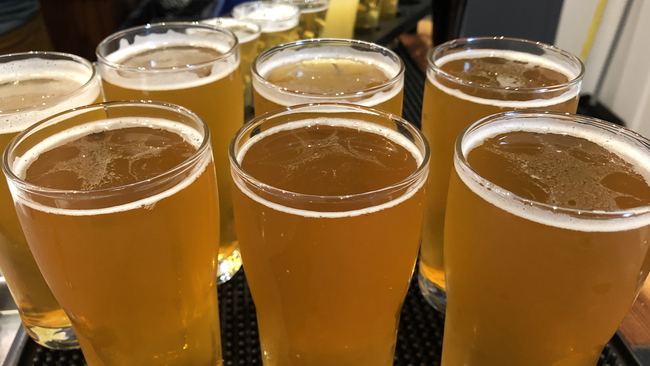