KABC
GARDEN GROVE, Calif. -- A Santa Ana couple is furious after they say their privacy was invaded during a stay at an Airbnb.

Christian Aranda and Alondra Salas began looking for a place to stay, hoping for some quiet time together.

They found a listing for a home in Garden Grove and booked it for a one-night stay. It was billed as "cozy and romantic."

"We wanted one night of privacy, we wanted to get away for one night, and have a room for ourselves," said Aranda.

But what was meant to be a romantic night quickly turned into a nightmare.

Christian says he found a hidden camera disguised as a smoke detector, pointed directly over the bed.

"It's disgusting, that there's people out there, recording you, getting intimate," said Salas. "They have this labeled as a romantic getaway on Airbnb."

The couple said it was already late, so they waited until morning to confront the homeowner and call police.

Garden Grove police confirm there was a hidden camera, but say it was not on and nothing had been recorded.

Officers say no crime was committed.

Eyewitness News went to the home to ask the owner about the camera. A woman at the door who would not identify herself said "No, I won't answer any questions, I don't answer anything."

She referred us to her lawyer, but refused to give us any contact information.

Airbnb sent us this statement: "The safety and privacy of our community - both online and offline -- is our priority. Airbnb's policies prohibit hidden cameras in listings, and we take reports of any violations very seriously. We promptly removed this host from our platform and completely refunded Ms. Salas based on the information reported. There have been more than 500 million guest arrivals in Airbnb listings to date and negative incidents are incredibly rare."

Aranda and Salas agree that Airbnb worked quickly to get them their refund, but they say it's not enough. 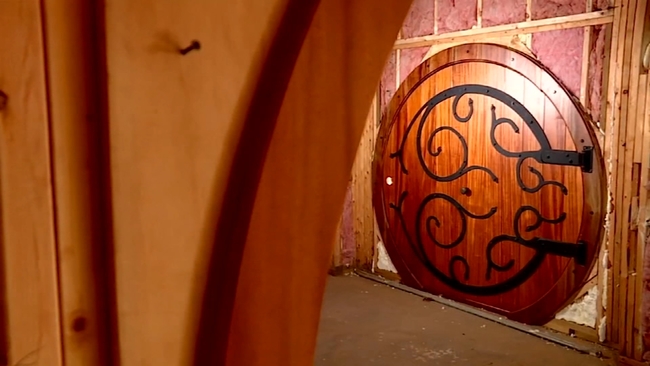 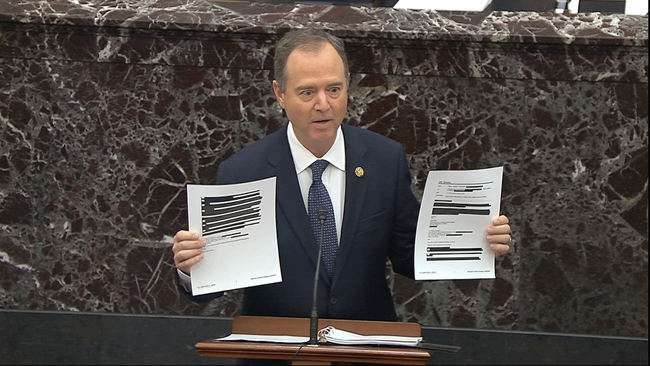