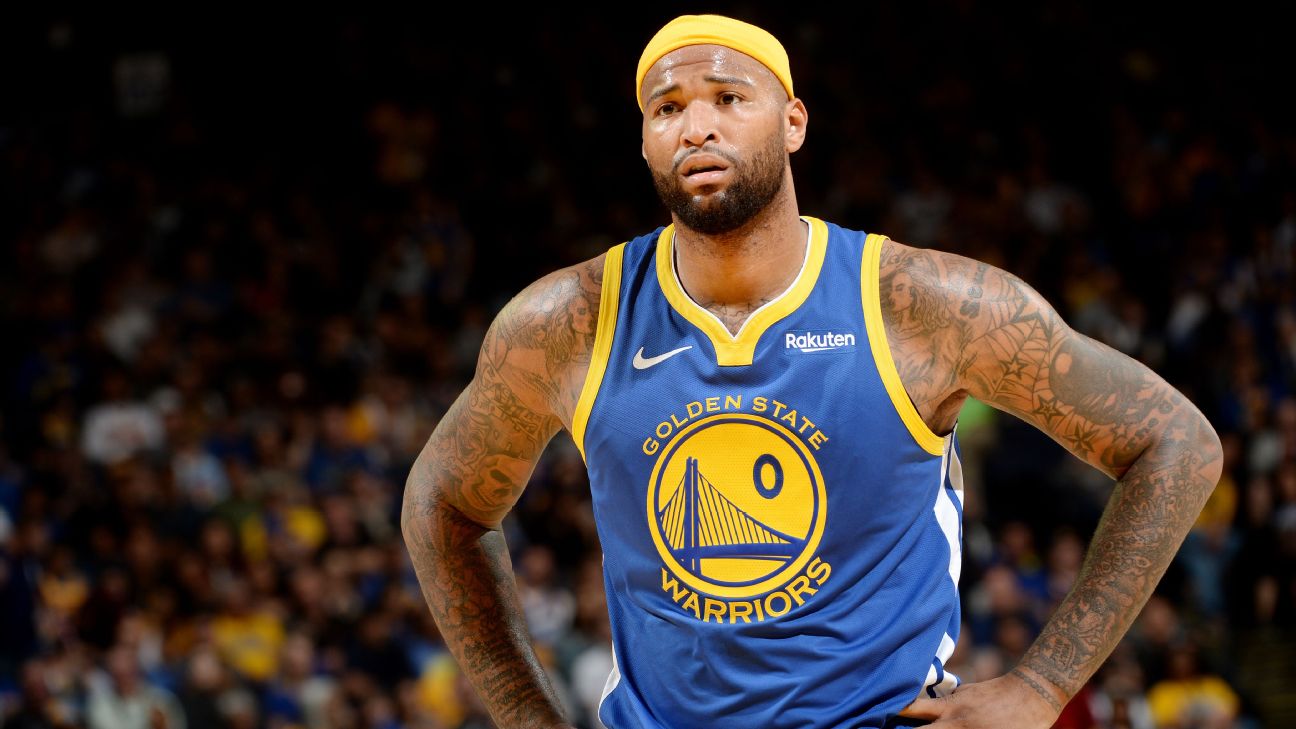 The play in question came with 6 minutes, 9 seconds left in the second quarter as Cousins tried to get position on Hernangomez in the paint with his right arm, which made contact with Hernangomez's head following a second move. Cousins reacted as though he could not believe the decision after the video review, and fans in Oracle Arena started booing following the announcement of the ejection.

"It was inadvertent," Warriors head coach Steve Kerr said after Golden State's 137-90 victory. "He was trying to box him out, but he had a closed fist, he hit him in the head and so automatic ejection. I haven't seen the replay, though.

"I felt bad for DeMarcus -- he was playing well and you hate when something like that happens when it's just a random, you know, random act," Kerr added. "There wasn't any malice intended."

The ejection was the 15th time Cousins has been tossed from a game as an active player, according to ESPN Stats & Information. That is five more than any other player since Cousins entered the NBA in 2010-11.

This is the second time this season Cousins has been ejected from a game but his first as an active player. Cousins, who is still recovering from a left Achilles tendon injury that kept him out for almost a year, was tossed from the bench during a Oct. 26 victory over the New York Knicks by official Scott Foster. 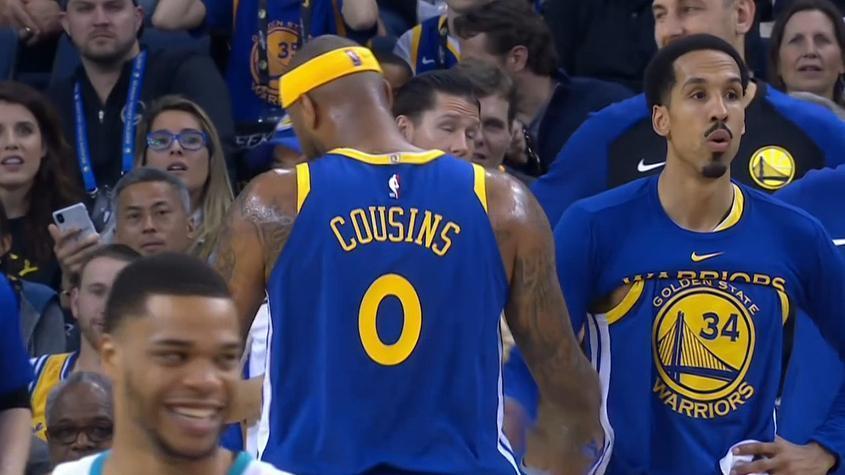