KGO
By David Louie
PETALUMA, Calif. (KGO) -- A Bay Area poet named a Pulitzer Prize recipient this week was recognized for a book of poems that many would consider "dark." The collection deals with personal grief and with violent clashes at the U.S. Mexican border.

"Every friend of mine in Latin America, Spain, Japan and the U.S. have been writing sweet notes of congratulations," said Petaluma poet Forrest Gander. He says he didn't get an official notification. He didn't know he was even being considered. He is the recipient of the 2019 Pulitzer Prize for poetry for his book, titled "Be With."

"There's been a lot of response to this book," he said. "A lot of people, I think, feel like they're in the same dark place for different reasons at this moment in our country's history."

The collection of poems deals with the difficulty he had metabolizing grief when his wife, poet C.D. Wright, died unexpectedly. It also deals with his mother battling late stage Alzheimer's. He also translated poems from Spanish about the violent history of the U.S. Mexican border.

"He kneels at cliff's edge and for the first time, turns his head towards the now visible falls..." Gander is reading to them from his Pulitzer Prize winning book.

He says a recent study indicates, while young people are buying fewer books, they are reading more poetry. He also believes the bicultural background and bilingual skills of this generation will lead to more insightful poetry.

Gander has written 10 books of poems translated from Spanish and Japanese, in addition to his own poetry, essays and novels. He will attend the Pulitzer Prize ceremony next month. He also will be speaking and reading some of his poetry at a public event at 7 PM Wednesday at the Martin Luther King, Jr. Library in San Jose. It is the keynote gathering of San Jose State's Legacy of Poetry Festival: Water & Fire.
Report a correction or typo
Related topics:
societypetalumaalzheimerspoetryawardpolitics
Copyright © 2020 KGO-TV. All Rights Reserved.
POETRY 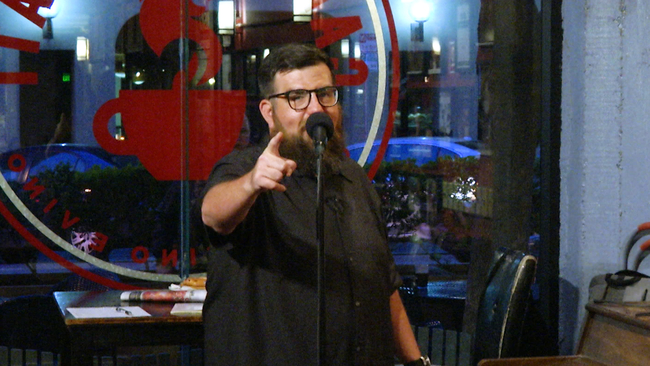 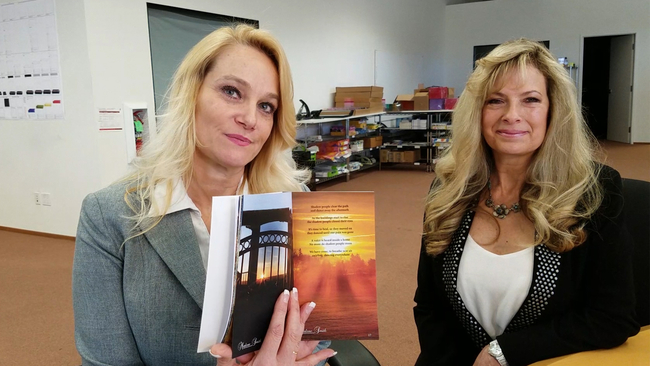 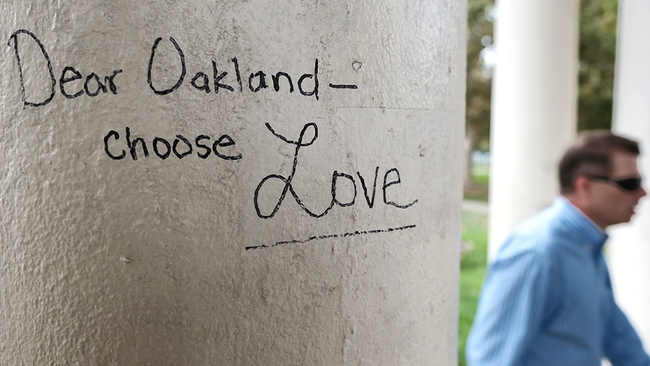