According to Consumer Reports, Fiat Chrysler is recalling almost 300,000 Dodge Darts that have the potential to roll away even if drivers think they're in park.

The cars have a faulty part that connects the transmission to the gear selector; if it fails, the driver may move the selector - but the transmission will not actually change gears. This could lead to the car remaining in drive, reverse, or neutral, even if the driver believes they put it in park.

Dodge Darts from model years 2013 to 2016 with six-speed automatic transitions are affected by the recall. There have been no reported crashes or injuries.

Owners can get their car repaired for free by contacting their dealer. Fiat Chrysler will begin formally notifying owners in May.

To check if your vehicle is affected, visit the National Highway Traffic Safety Administration's website, or call Fiat Chrysler at 800-853-1403.

Customers were not lovin' McDonald's line of artisanal, premium sandwiches.

The fast food chain is dropping its "Signature Crafted Recipe" sandwiches, which included the Pico Guacamole, Sweet BBQ Bacon and Maple Bacon Dijon. The fancier food failed to resonate with customers, costing about $5 per sandwich. The sandwiches also took too long to make; with most of McDonald's business coming through the drive-thru, the extra time needed was impractical.

The goal of the premium line was to appeal to foodies - especially millennials - with their "food-forward ingredients." McDonald's aimed to take on fast-casual restaurants with this new strategy.

Instead, McDonald's has found more success with their recent introduction of non-frozen meat into its Quarter Pounders. "They've had success with fresh beef," said Robert Derrington, senior restaurant analyst at the Telsey Advisory Group, a brokerage firm in New York. "It appears they don't need to supplement the higher end of their menu. Instead, they can do that successfully with their core products with updated ingredients."

If you're sensitive to gluten, your rumbling stomach might already know this: thirty-two percent of restaurant foods labeled as "gluten-free"... aren't.

A new study published by the American Journal of Gastroenterology used a portable gluten testing device called the Nima, which uses a pea-sized food sample to test if gluten is present. It can detect gluten at levels below 20 parts per million. Food must contain less than 20 parts per million of gluten if it is to meet "gluten free" labeling standards set by the U.S. Food and Drug Administration. 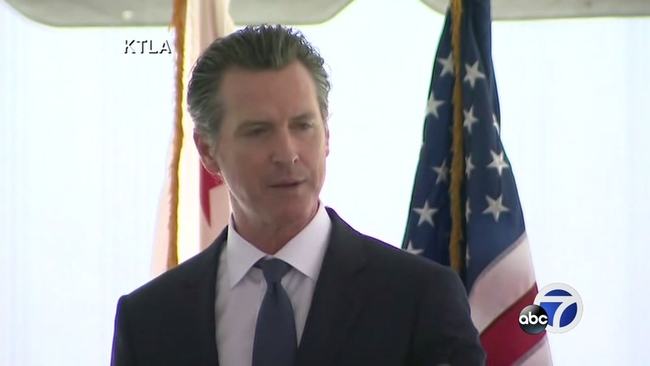 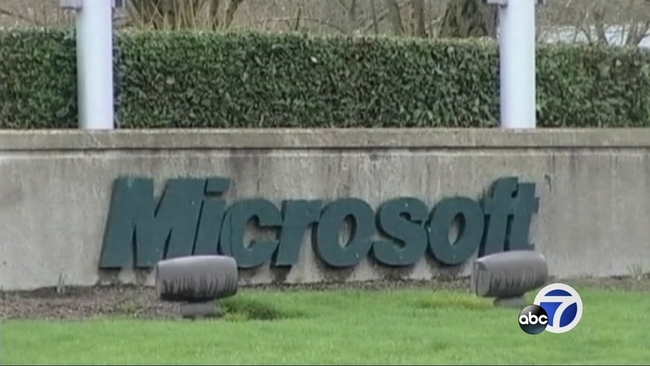 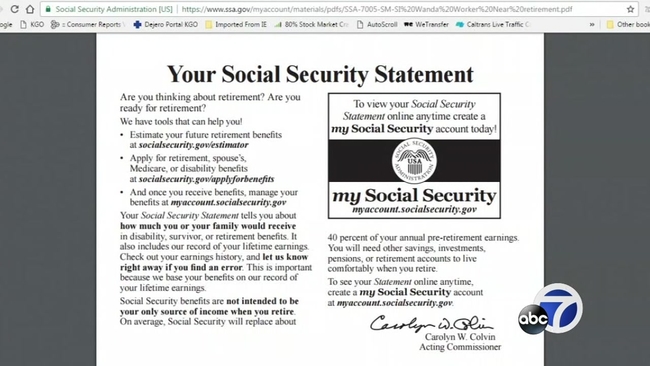 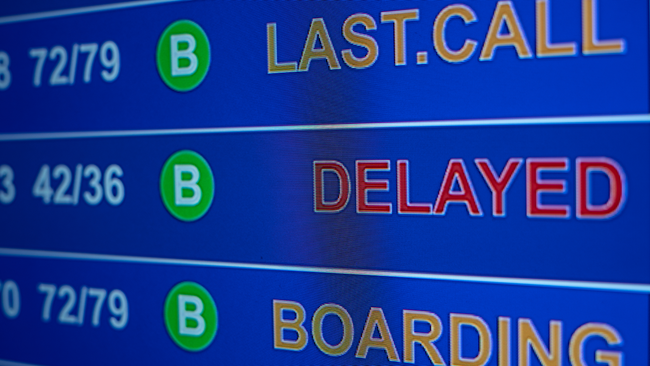