Hayward police searching for suspect in attempted abduction of teen 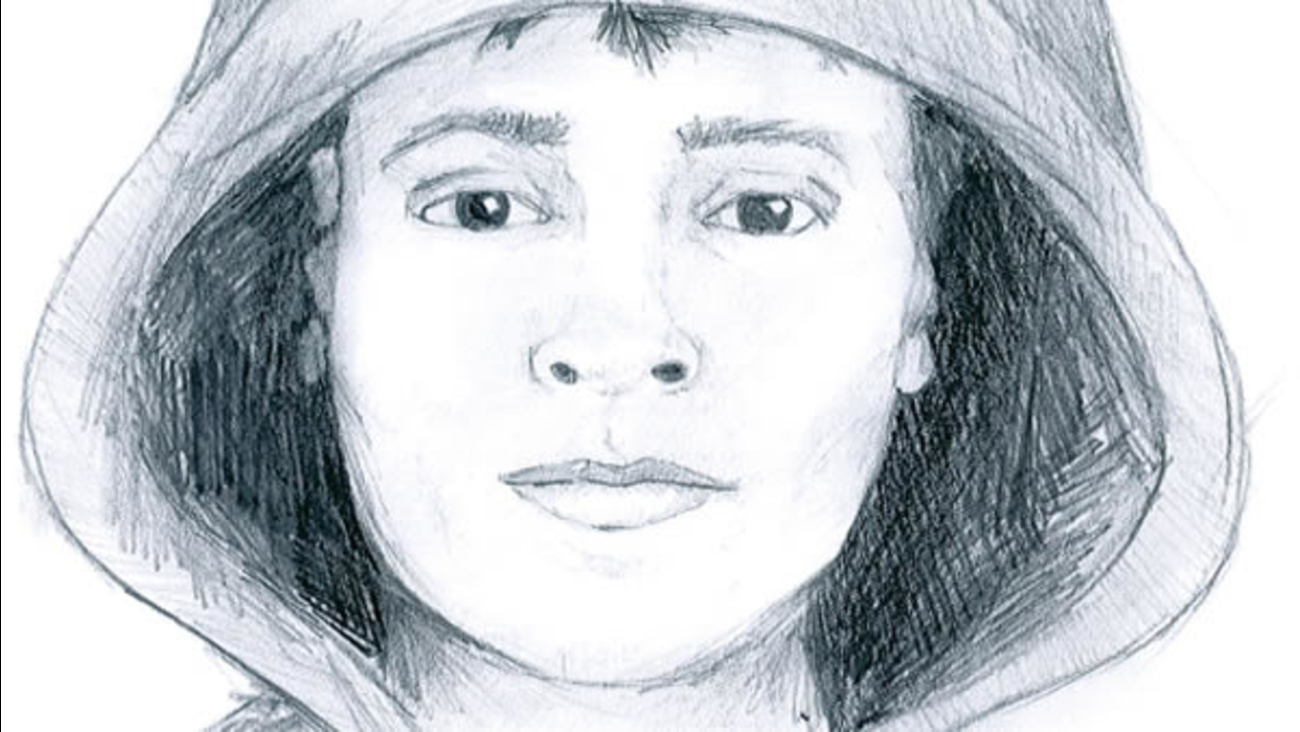 KGO
HAYWARD, Calif. -- The Hayward Police Department is asking for the public's assistance in identifying the suspect in the Friday attempted abduction of a 14-year-old girl.

Police responded at 3:06 p.m. to the area of Ebony Way and Joshua Street in reference to a report of an attempted kidnapping.

The 14-year-old victim told investigators she was approached by a man who tried to pull her into his vehicle as she was walking home alone from school, police said.

Police said the victim was able to fight back, escape from the man and run to a nearby neighbor's home.

The suspect fled the scene and was not located.

The victim did not know the suspect and told investigators she had never seen him before, police said.

The suspect is described as a Hispanic man in his 20s, 5 feet 9 inches tall, 150 to 160 pounds, clean-shaven, dark eyes, wavy brown hair and a medium to dark complexion.

He was last seen wearing a green hoodie, black knee-length shorts and black athletic socks. He was driving a white sedan.