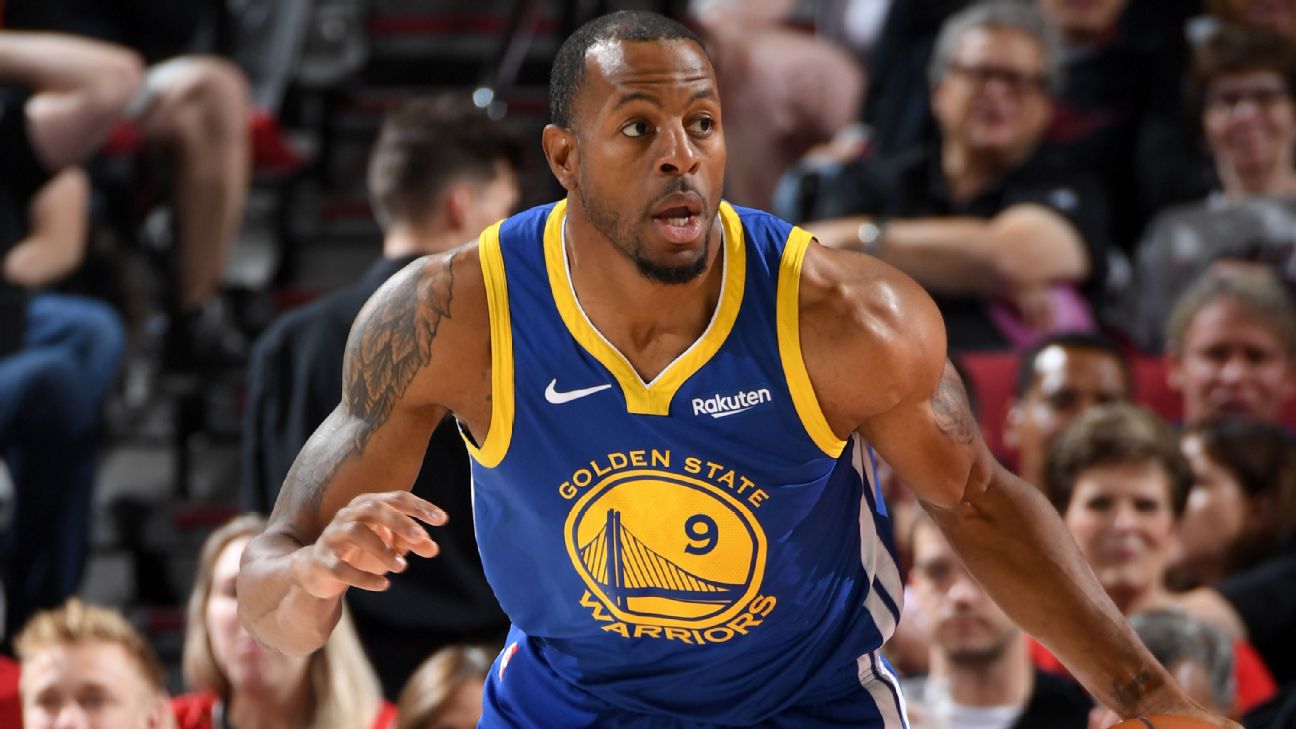 PORTLAND, Ore. -- Golden State Warriors swingman Andre Iguodala is questionable for Game 4 of the Western Conference finals against the Portland Trail Blazers on Monday night after an MRI on his left calf came back clean Sunday.

Iguodala initially left Game 3 in the first quarter and was checked out by team medical personnel after suffering the injury. Warriors coach Steve Kerr said he isn't sure exactly when the injury occurred, but after Iguodala later returned to the game, he was taken out in the third quarter and did not return. If he can't play, backup swingman Alfonzo McKinnie is expected to get more minutes.

"We'll have to have more minutes from him," Kerr said of McKinnie. "But we're confident that he can do the job."

McKinnie finished with a plus-24 plus/minus in Game 3 and has been part of a trio of bench players, including Jonas Jerebko and Jordan Bell, who have picked up the slack in Kevin Durant's absence. Durant is suffering from his own calf injury and has not played since Game 5 of the Western Conference semifinals against the Houston Rockets.

Despite the lingering injuries, the Warriors, who hold a 3-0 series lead, remain confident they can close out the Blazers on Monday night and give their ailing teammates a little extra rest heading into the Finals at the end of the month.

"Injuries are a part of the game," Warriors guard Stephen Curry said. "But we have guys who are capable, can step up, and probably will require Alfonzo having a few more minutes. Jonas, JB playing solid basketball like he did last night. So we'll adapt if we need to. Tomorrow's a big opportunity for us to obviously close out the series, get back to the Finals, and take advantage of the little break to get healthy, get bodies refreshed, and understand how difficult it's going to be to win a championship." 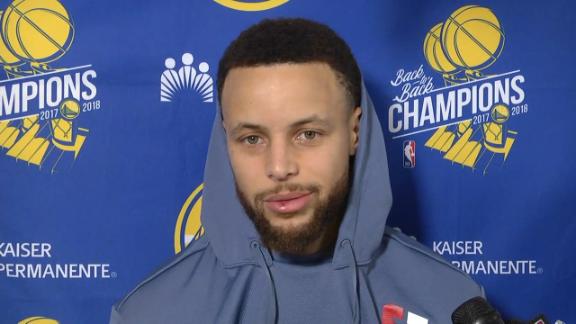 Curry: 'Injuries are a part of the the game'
Steph Curry touches on how the Warriors have adapted their play style due to injuries and hopes to close out the series for some extra rest. 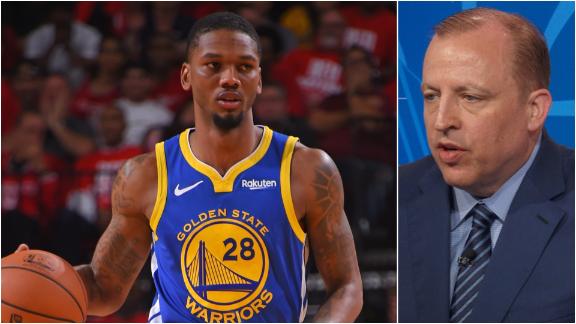 Thibodeau: McKinnie needs to step up for Warriors
Due to the potential absence of Andre Iguodala, Tom Thibodeau designates Alfonzo McKinnie as the guy to step up and take his place in Game 4.
Report a correction or typo
Related topics:
sportsespngolden state warriorsnbaandre iguodala
Copyright © 2020 ESPN Internet Ventures. All rights reserved.
More Videos
From CNN Newsource affiliates
TOP STORIES 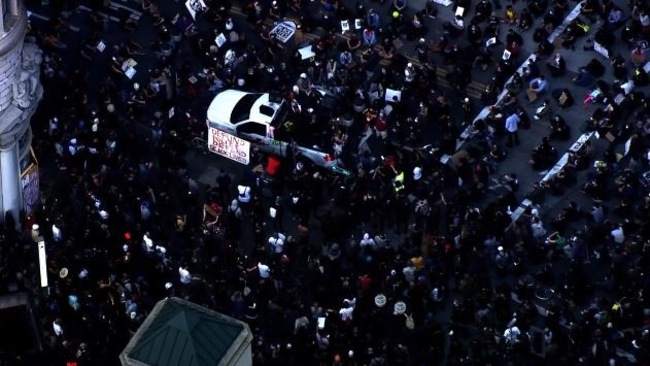