The planes would be delivered between 2023 and 2027 to airlines owned by IAG, the parent company of British Airways.
Report a correction or typo
Related topics:
businessparisboeingairline industryair showairlineu.s. & worldfranceairplane
Copyright © 2020 by The Associated Press. All Rights Reserved.
BOEING 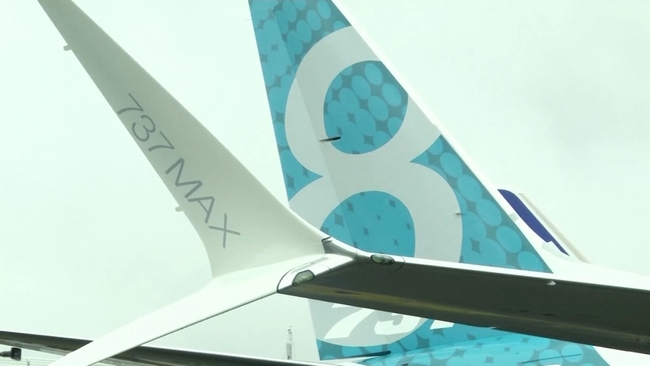 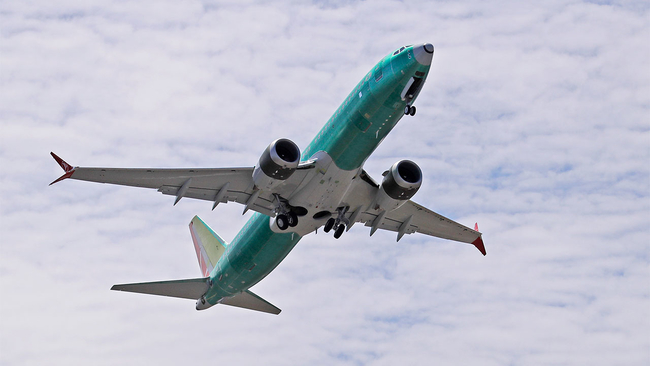 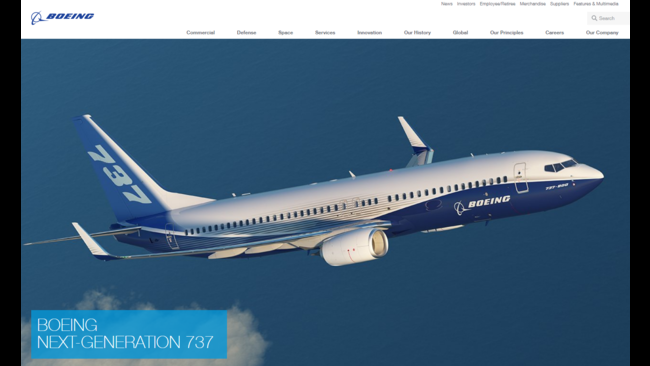