WPVI
WILLOW GROVE, Pa. -- A Pennsylvania couple has been found guilty of murder after a young boy was allegedly beaten to death over spilled cereal.

The jury reached their guilty verdict on Thursday. 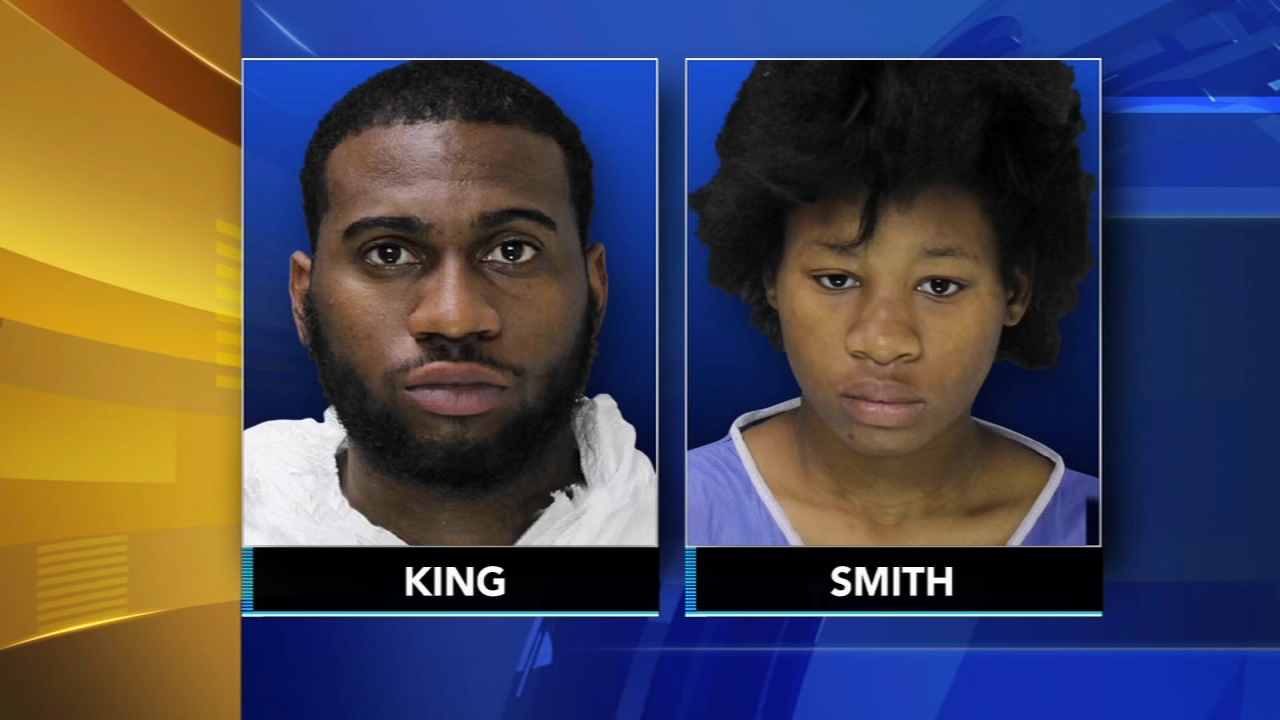 The boy's mother Lisa Smith and her boyfriend Keiff King were charged with first-degree murder and related charges.

According to Smith's confession, she and King were disciplining the boy for spilling his cereal and made him get into a push-up position. She said they then "laid the boy on the bed with his pants and underwear removed, grabbed a blue Levi's sandal and repeatedly struck him."

She said King "punched Tahjir in the back of the head," before putting him in a scalding shower and burning him. 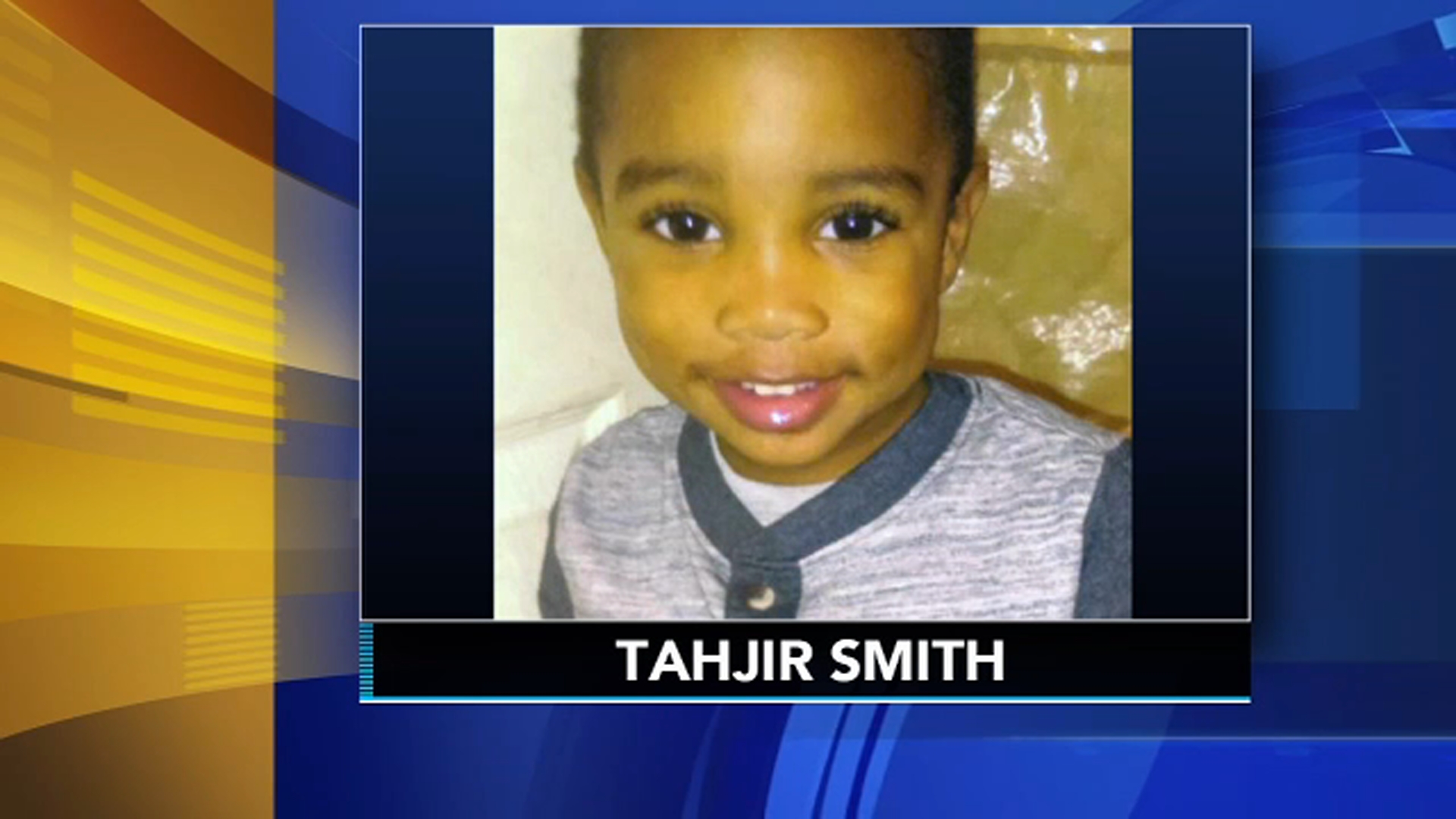 According to court documents, Tahjir became unresponsive in the home and went in and out of consciousness. Police said that's when his mother called police and then began to walk down the street with the child.