WTVD
CHARLOTTE, N.C. -- A woman was killed and a man survived an apparent home explosion in Charlotte on Tuesday afternoon.

It happened just before 2 p.m. at a home on James Jack Lane off Ballantyne Commons Parkway that is estimated to be worth more than $1.5 million.

The Charlotte Fire Department confirmed to WSOC the house collapsed due to a fire.

Firefighters said a man made several calls to 911 to say he was trapped in the home after the explosion.

That man was later identified as homeowner Dr. Jebran Karam, a cardiologist and CEO of Raleigh General Hospital in Beckley, West Virginia. He was rescued and airlifted to the hospital with life-threatening injuries.

The Charlotte Fire Department said in a news conference that they later recovered a second person in the rubble, but that person had died.

Authorities said they were able to locate the woman, 58-year-old Rania Karam, with the help of Karam.

It is unclear what the relationship was between the two.

A neighbor said she felt her house shake at the time of the incident.

"It shook...like I shook and I said, 'oh!' and I walked for a second, and something just told me to turn around and walk back and I turned around and all of the neighbors just started running out of their houses," the neighbor said.

Officials said there are two patients being evaluated from surrounding homes for non-life-threatening injuries.

It's unknown how many people were inside the home.
Report a correction or typo
Related topics:
charlotteexplosionfirehouse fire
Copyright © 2020 WTVD-TV. All Rights Reserved.
EXPLOSION
Police searching for arsonist in Santa Rosa
Questions surface after propane tank explodes at Santa Rosa homeless camp 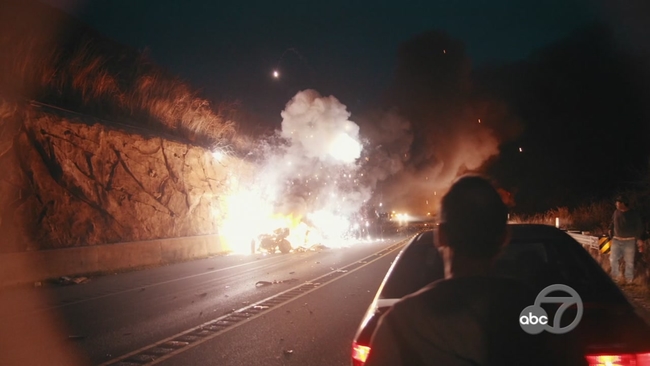 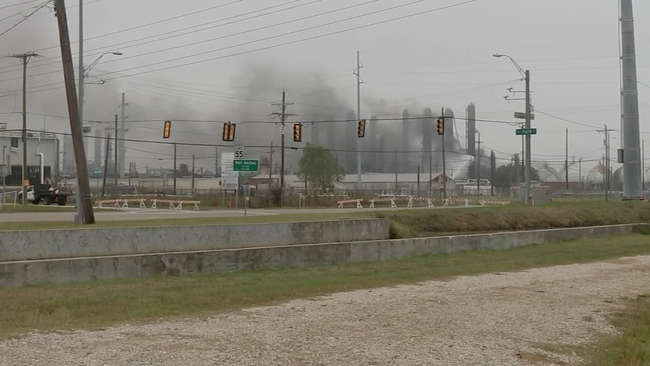