KGO
RENO, Nev. -- Eight people were injured Friday when a series of explosions caused two dormitory buildings to partially collapse at the University of Nevada, Reno, according to local authorities.

Witnesses reported the first explosion, the smaller of the two, just before 1 p.m. local time. A second, larger explosion followed soon thereafter. The university said the incident appeared to have been caused by a "mechanical failure" and that no suspects are being sought.

Authorities had initially characterized the incident as a "utilities accident."

Those injured have already been treated and released. Their injuries were described as "very minor" in a university news release.

The partial collapse impacted Nye Hall and Argenta Hall on the campus, according to the Reno Fire Department, which classified the incident as a four-alarm fire. Both buildings are said to have sustained significant damage.

As of Friday evening, crews were still surveying the two buildings floor-by-floor to inspect structural damage and ensure there are no more occupants in the buildings. The university did not indicate that anybody remains unaccounted for.

Student Raven Green told The Associated Press she was in her room at Argenta Hall watching Netflix when she heard a loud boom and felt the building shake.

She thought it was an earthquake. When she opened her door, she could hardly see in the hallway that was full of smoke and debris, with water spraying everywhere.

Witnesses describe an explosion on the campus of the University of Nevada, Reno on July 5, 2019.

Green climbed over doors and pieces of drywall to reach the stairs but found the stairs broken. She raced back to her room to get out of the smoke and called 911 for help.

The 19-year-old was still in her room as she spoke to the AP. Green said she is one floor above where she thinks the explosion occurred.

As she spoke, she could see firefighters and members of the bomb squad outside as she waited to be evacuated.

"It was very scary," she said. "I'm still a little worried. I feel like nothing is happening. It's been a long time now."

The university has canceled classes for the remainder of the day. Streets around the buildings remain closed as the investigation continues.

Police at the University of Nevada, Reno say they're responding to a "utilities accident" following reports of an explosion at a dormitory. 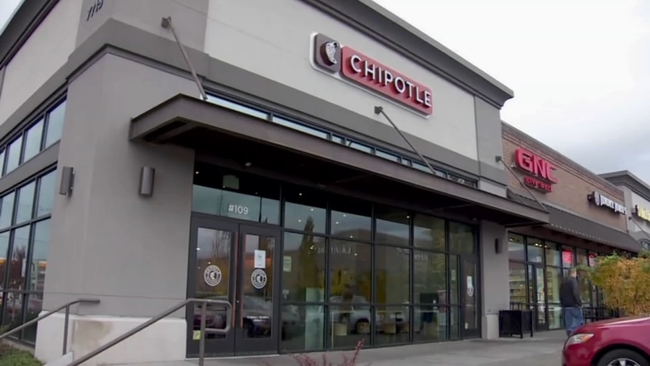