KGO
By Kate Larsen
BODEGA BAY, Calif. (KGO) -- As the sun set on the 4th of July, it was an unusual scene in Bodega Bay-- as helicopters, paramedics and law enforcement took over the bluffs along the Pacific.

"We can call it a freak incident, it's just something that doesn't happen," said Sgt. Brandon Cutting with the Sonoma County Sheriff's Office.

Koffi and a group of longtime friends, all from San Francisco, rented a house on Swan Drive for the holiday weekend. But when it came time to party, investigators say Koffi took four times as much acid as his friends and became violent.

"He was getting in a physical fight with every member of the house," said Sgt. Cutting, who says Betai punched, choked and stabbed four of his friends. "He actually picked up a colored pencil and stabbed him in the chest."

For Bodega Bay, and Koffi, this was a first.

"He's a person that has zero criminal record, never been given a speeding ticket, never committed any crimes. His friends were completely shocked by his behavior," said Sgt. Cutting.

Four-by-fours now buttress the house where Koffi plowed his rental car into the garage before Sheriffs say he ran up Swan Drive, where he grabbed a landscape light, when confronted by security guard, Allen Eckles.

"He came at me like this to stab me," said Eckles, demonstrating how Koffi came at him with the landcsape stake. "It was very forceful."

Eckles says Koffi's stab to his chest, knocked him to the ground. He says Koffi then stole his truck.

Kate Larsen: "I think it's fair to say you're a big guy. You're not someone I would choose to attack. Were you surprised this happened?

Allen Eckles: "No-- I could tell when he started coming towards me it was going to go bad."

For the first time in his 43-year career as an Allied private security guard, Eckles bought some new gear - armour, a tactical vest and a body camera.

"After I was stabbed I figured I needed a little bit extra protection out here."

After investigators say Koffi stabbed Eckles and stole his truck, they say he drove to Pelican Loop, where he hit two people, a man and a woman walking on the road. Then he allegedly went off-roading onto a grassy bluff, where he hit another woman.

All three people were visiting from out of town and are related. But that wasn't the end.

"Around eight o'clock at night on July 4th, I heard gunshot," said Bodega Bay resident, Delette Ziegelmann Jackson, who heard a Sheriff's deputy open fire at Koffi, who was driving towards a CHP officer's car.

All eight of Koffi's victims are expected to be okay, but Jackson questions why Koffi-- a Stanford graduate-- would have taken so much acid to begin with.

"If you don't have a criminal record, why get one? His life's ruined."

Koffi survived three gunshots and is currently in critical condition. His parents, who live in Southern California are at his bedside and have told investigators their son's actions are totally out of character.

Koffi is expected to be arraigned at the hospital in Santa Rosa on Thursday.
Report a correction or typo
Related topics:
bodega bayassaultshootingdeputy involved shooting
Copyright © 2020 KGO-TV. All Rights Reserved.
SHOOTING 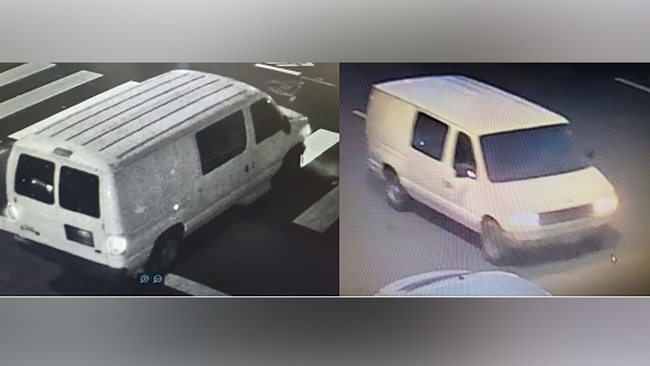