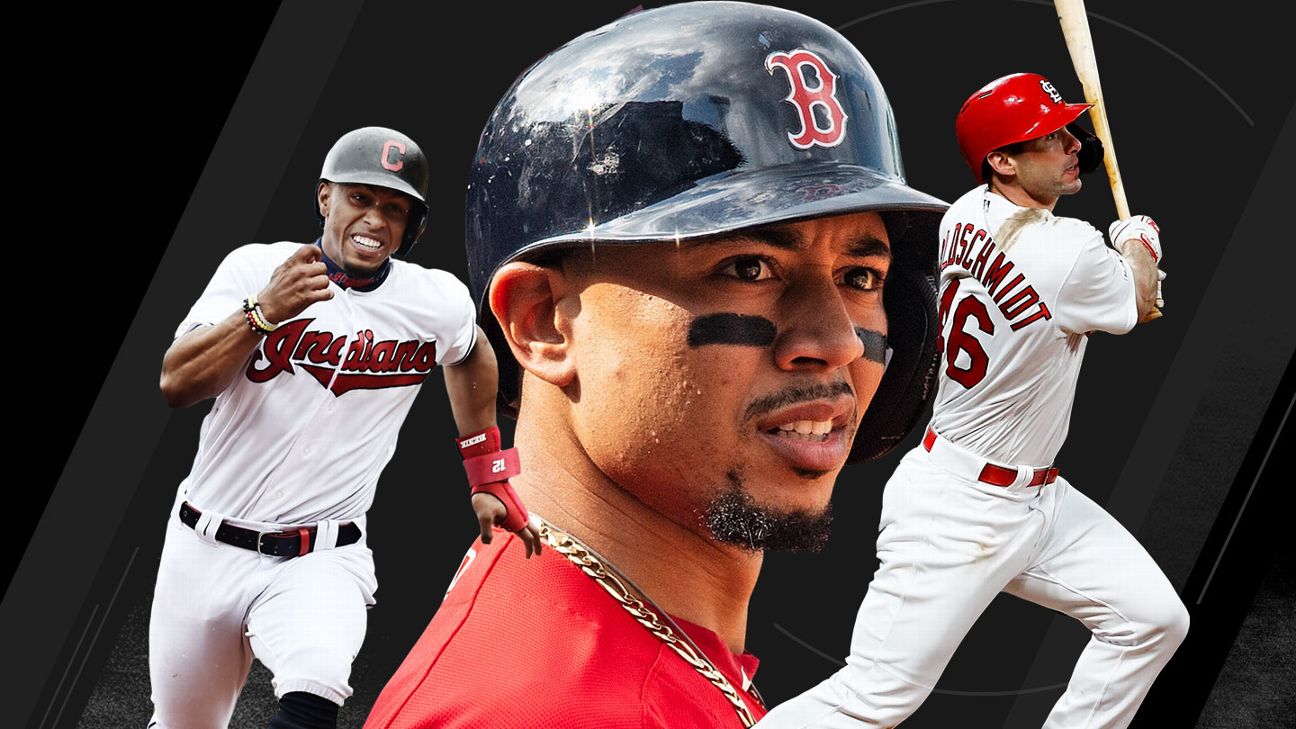 As a matter of record and unanimous results from our voters, we head into the final hours before the trade deadline with only two things that are completely certain: The Dodgers are the best team in baseball, and the Tigers are the worst team in baseball. But we're seeing some familiar contenders rally and rise of late, and it's shaking up the rankings even as they consider shaking up their rosters.

The Red Sox won three of four from the Yankees over the weekend, enough to turn heads and remind folks that the defending world champs have every intention of being there in October. The Cardinals, having missed out on the postseason three years running, have soared into a first-place tie in the National League Central. And the Indians, having won the American League Central three years running, are not about to concede this year's title to the Twins, narrowing Minnesota's lead to just two games.

That trio of teams made key gains, the Red Sox making the largest jump in our rankings this week by moving up five spots and cracking the top five. The Indians almost got there themselves, inching up to No. 6. And the Cardinals moved to the front of the NL Central's pack by reaching No. 11, fueled by Paul Goldschmidt homering in six straight games.

Not everybody gets to move up, of course. The Yankees fell to No. 3 after losing that big series with the Sox. The Cubs were the biggest losers of the week after some epic defeats in Milwaukee, tumbling four spots and falling out of our top 10 for the first time since Week 3 of the season.

For Week 17, our panel of voters was composed of Bradford Doolittle, Christina Kahrl, Eric Karabell, Tim Kurkjian and David Schoenfield. 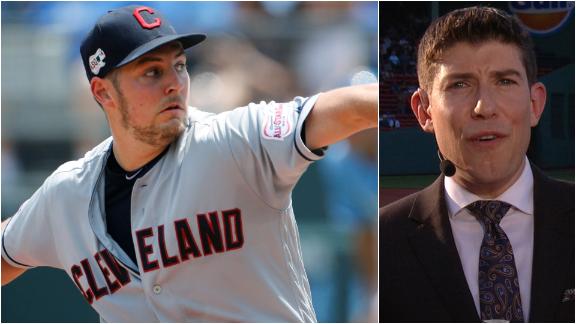