The Consumer Financial Protection Bureau is allowing a provision to expire that once made it easier for Americans to get mortgages.

The "qualified mortgage patch" was a temporary provision that allowed Fannie Mae and Freddie Mac to purchase loans where the borrower's debt-to-income ratio exceeded 43% -- the number set by the CFPB's "Ability to Repay / Qualified Mortgage" rule. The patch will expire in January 2021; the CFPB is exploring what, if anything, to replace it with.

With the provision, borrowers whose debt-to-income ratio was above 43% could still qualify for a loan using other factors to predict the borrower's ability to repay. A March 2019 study found that 3.3 million mortgages were made possible by this patch.

Critics argue that this move would especially hurt black, Hispanic, and low-income borrowers. Black Americans were 29% more likely to have a loan with a debt-to-income ratio above 43%.

Proponents claim that the patch actually factored into the housing affordability crisis, allowing people to buy "more house" than they could afford, leading to an increase in prices.

Another day, another data breach.

This time, clothing marketplace Poshmark has confirmed that data was taken by an "unauthorized third party." User profile information, including names, usernames, genders, cities, email addresses, size preferences, and scrambled passwords were all taken. Financial data and physical addresses were not compromised.

Poshmark, which is believed to have 50 million users, said that it uses "bcrypt," one of the strongest algorithms available, to scramble passwords.

In response to the breach, Poshmark says they have hired a forensics firm to investigate, and is rolling out "enhanced" security measures.

A new Apple feature may enable you and a friend to both connect your AirPods or PowerBeats Pro to one device faster.

Audio Sharing is one of the new abilities with iOS 13, according to Apple. The operating system is still in beta, which means there could be changes before its fall release. Users can currently install and help test iOS 13 on their devices, but the Audio Sharing feature is not available yet.

Audio Sharing will require two Apple devices signed into different iCloud accounts and two pairs of compatible Bluetooth earbuds. One person can begin playing music or streaming a video on their device and a 'Share Audio' prompt will appear on the second person's device when held close to the first device. 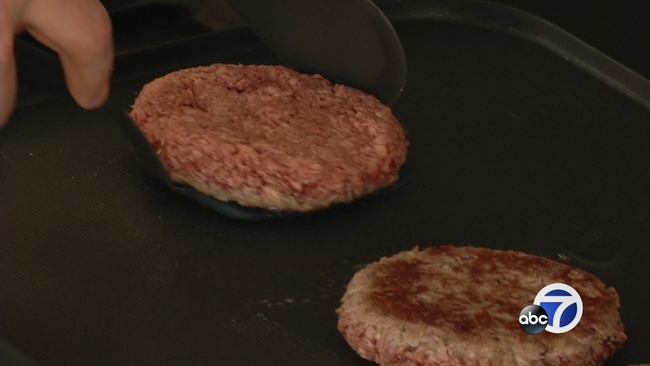 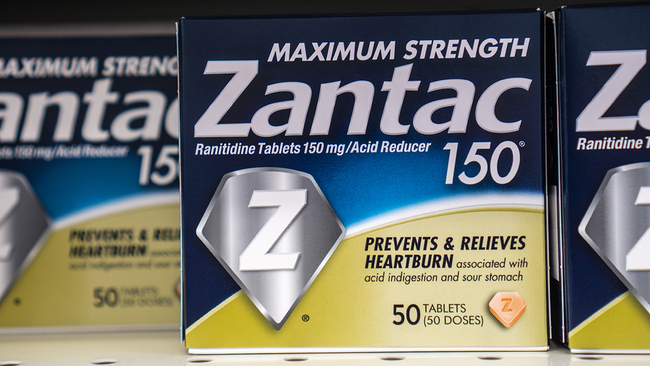 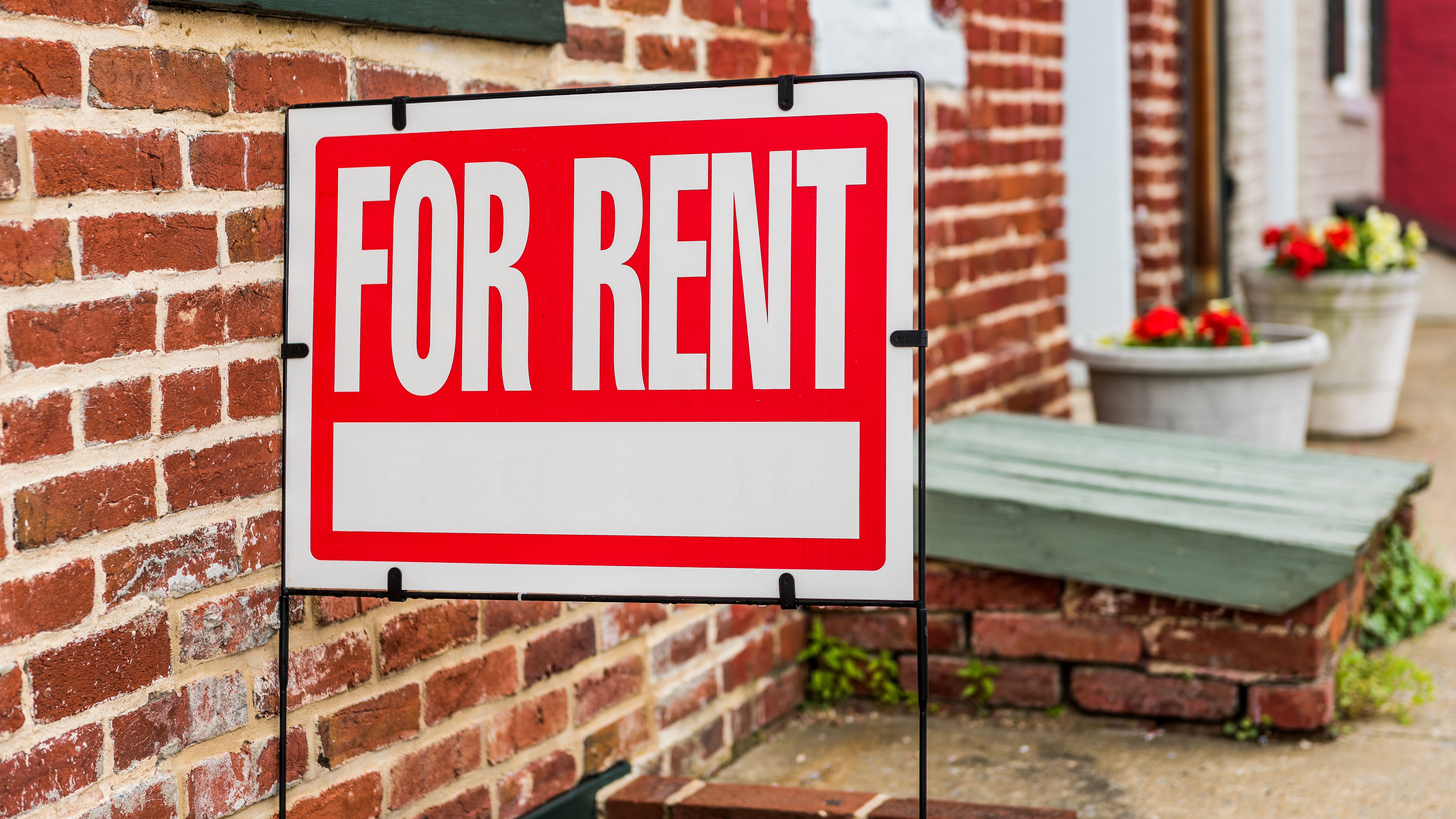 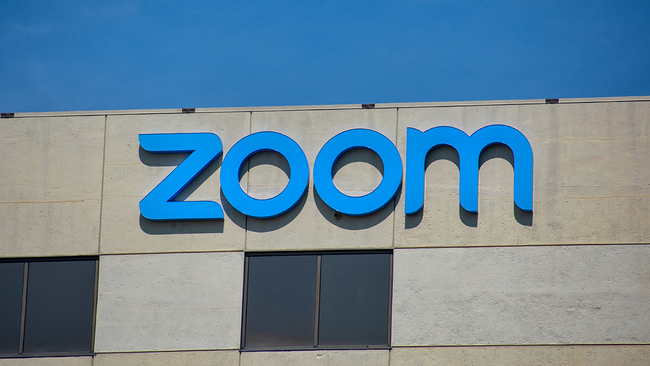