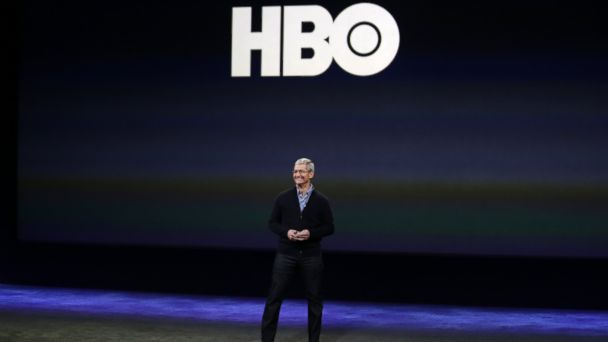 Apple announced today that HBO will offer a standalone streaming service on Apple TV that will launch in April.

The service, known as HBO NOW, means that programming will be available directly to Apple customers for $14.99 a month.

This is the first time that HBO is available in the U.S. without a cable or satellite subscription.

The announcement was made during an Apple (NASDAQ: AAPL) event to announce details about the new Apple Watch.

Apple also announced that the price of Apple TV has decreased to $69 from $99. HBO Now will be available to Apple customers starting in April.

"Now, with the same simplicity as buying an app, customers can subscribe to HBO Now and instantly start viewing their favorite HBO programs as they air -- this is huge," Eddy Cue, Apple's senior vice president of Internet Software and Services, said.