KGO
By Melissa Pixcar
SAN RAMON, Calif. (KGO) -- At fifteen-years-old Geetika Kodali of San Ramon has scored a spot on the USA Cricket National Women's team as one of the youngest players on the team.

In May, Kodali joined the team in time to play against Canada in the International Cricket Council Women's Qualifier America's in Florida.

"I was very happy and excited and when I met the team," said Kodali. "I thought because I was the youngest and I wouldn't fit in, but they are really nice. I am just proud and ready to see what we could go together."

Clint Copeland has been coaching Kodali for the past four years and is one of her biggest fans. "She's a hard worker and passionate and dedicated to developing and learning the game," says Copeland.

"Anything that we share with her she immediately picks up and if she doesn't get it, she will work really hard to make sure that she gets it right."

Kodali has been an athlete all her life. She attended Dougherty Valley High School in San Ramon and played with the San Ramon Cricket Association since she was eleven-years-old.

"I realized that cricket was my favorite sport when I saw all of the components of cricket," said Kodali. "Then you get into strategies and you learn that it is played in two places. Up here (points to head) and physically too."

Kodali has become a positive influence and has gained lot of support in her community. "What I have seen more is the positive effect that Geetika has had on other young ladies in this area," Copeland said. "She's a ball of energy. If there is a game going on, shes the first one to go and take some water out to the girls and just encouraging everyone to do their best."

Kodali credits her hard work with staying active and focused. "It is how much hard time and work that you put into it and it was what you are going to get out of it," said Kodali. "I feel like I am representing the USA and the whole Bay Area."

The City of San Ramon and the cricket community is excited for Kodali and her new adventure. "This definitely is a community event," said Copeland. "We are all here in San Ramon yelling and shouting for her and the entire team. GO USA!" 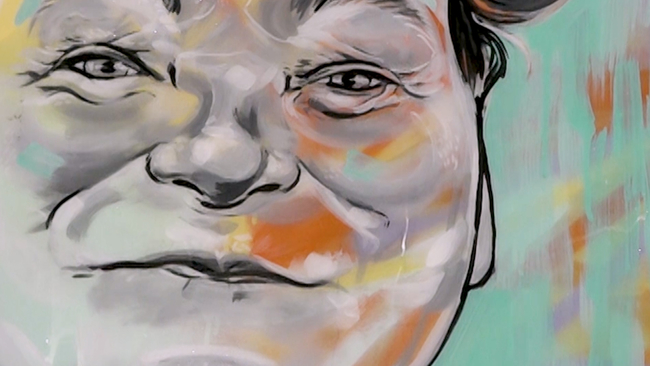 How a painting of a homeless woman sparked a movement 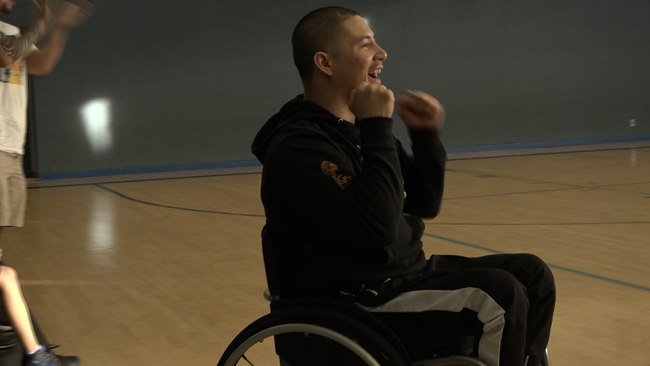