The one fact we do know: The bill has passed and Governor Newsom is expected to sign it. That means come Jan. 1, 2020 rent control is likely to become law.
Report a correction or typo
Related topics:
politicscalifornialegislationcalifornia legislationhousingrentshomeownersrenters
Copyright © 2020 KGO-TV. All Rights Reserved.
HOUSING
$1M donation to give East Palo residents rental assistance 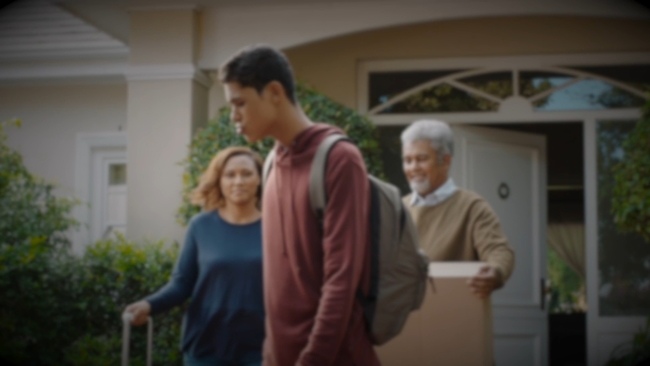